Anime Voice Cast Returns for "Problem Children are Coming from Another World, aren't they?" Audio Drama 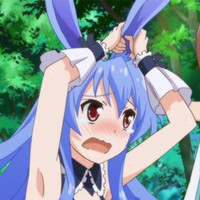 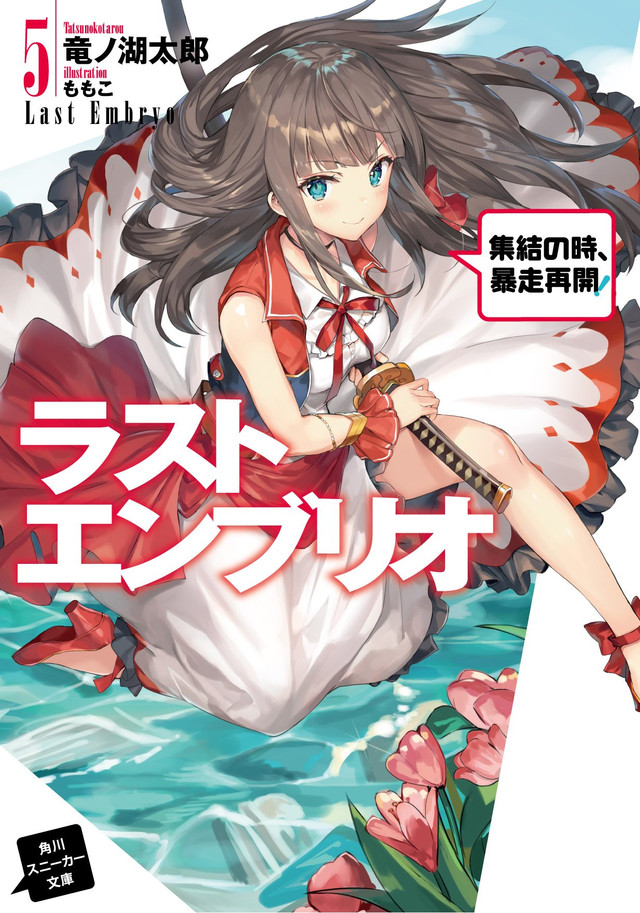 Tarou Tatsunoko has a busy month in June of 2018 with the release of the latest volumes of two of the light novel author's most recent series, Last Embryo and Million Crown, and to celebrate this milestone Kadokawa Sneaker Bunko is releasing a new downloadable audio drama of Tatsunoko's previous work, Problem Children are Coming from Another World, aren't they?, with members of the 2013 TV anime cast reprising their roles.

The cast for the new Problem Children are Coming from Another World, aren't they? audio drama includes: 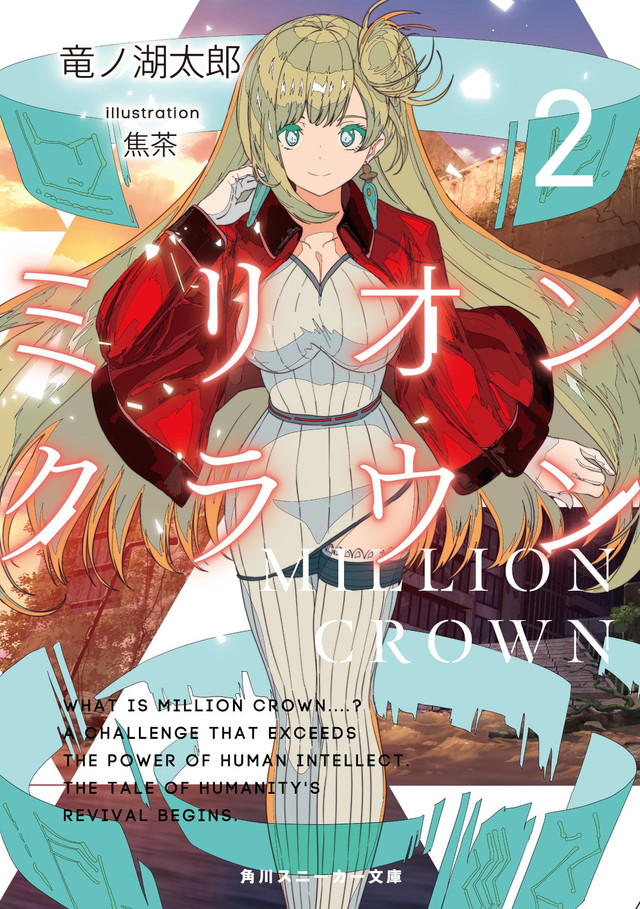 Readers can obtain a QR code to download the first half of the audio drama by purchasing a physical copy of Last Embryo volume 05, while a QR code to download the second half is included with physical copies of Million Crown volume 02. Both books will be released in Japan on June 01, 2018, by Kadokawa Shoten under their Kadokawa Sneaker Bunko Imprint.