It's time for another highlight trailer! 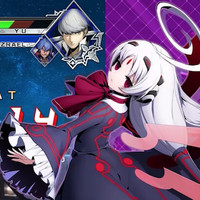 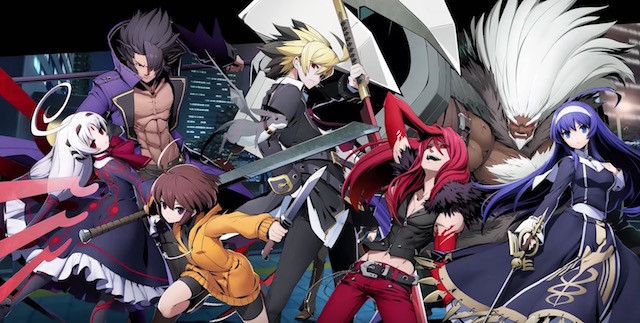 Following up on trailers for the RWBY and Persona 4 characters, BlazBlue: Cross Tag Battle is back with another highlight reel. The focus of this one is the Under Night In-Birth series, which is getting its very first English voiceover for the occasion.