Mecha gets a "Violence Jack" makeover, plus a re-release of an earlier model 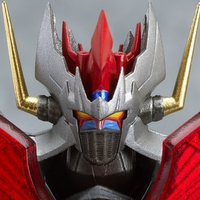 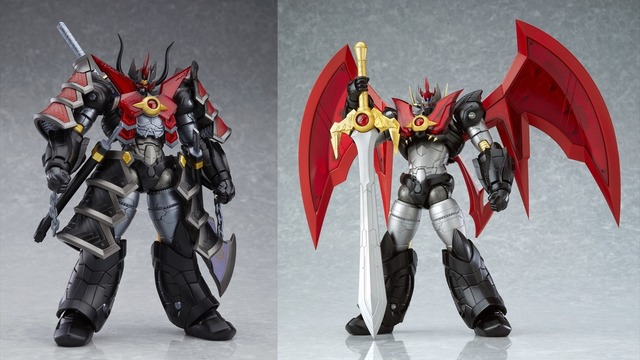 If you're a fan of Mazinkaiser but would love him to look a bit more utterly terrifying, you're in luck. Go Nagai's worlds have collided once again, bringing us the Violence Jack-inspired Mazinkaiser Haou from MODEROID. 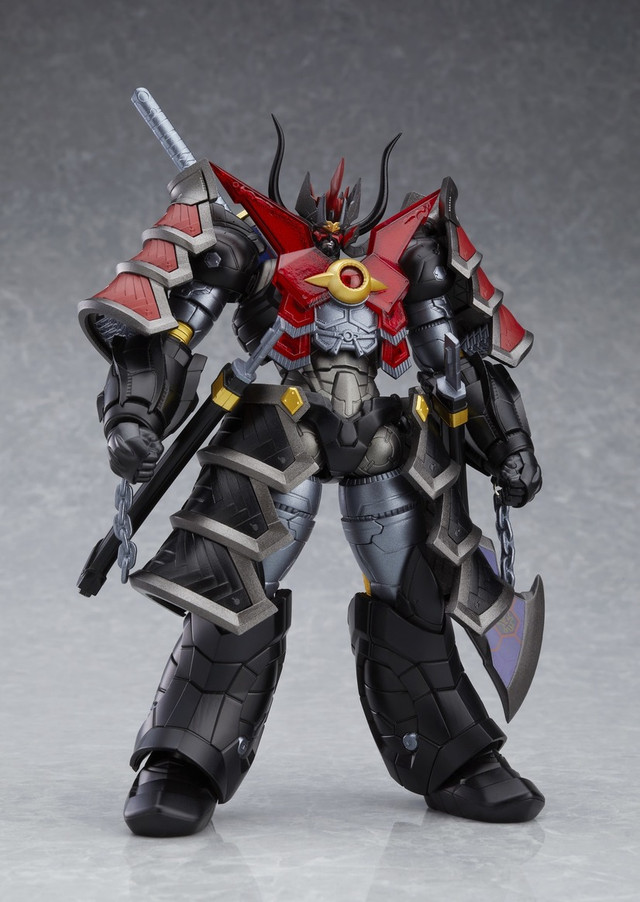 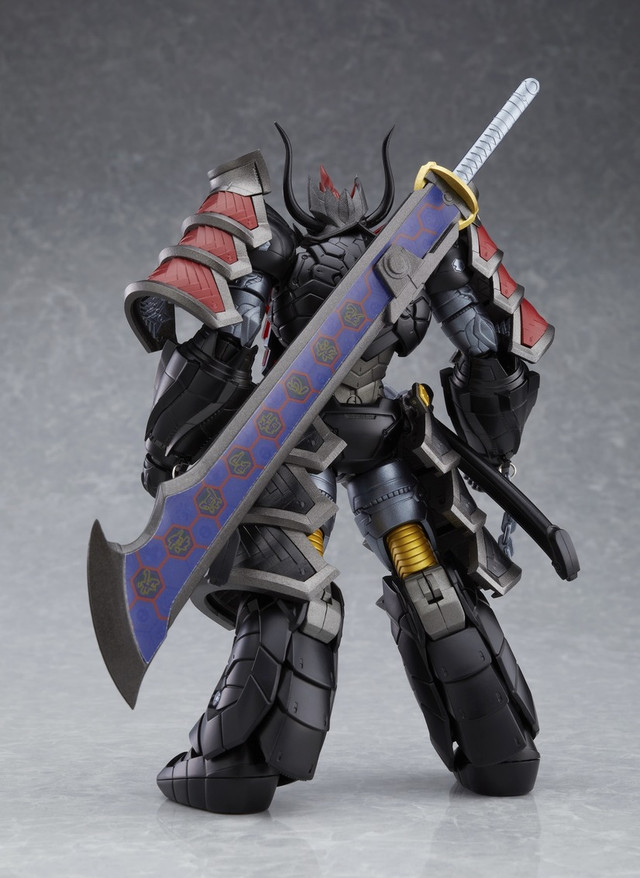 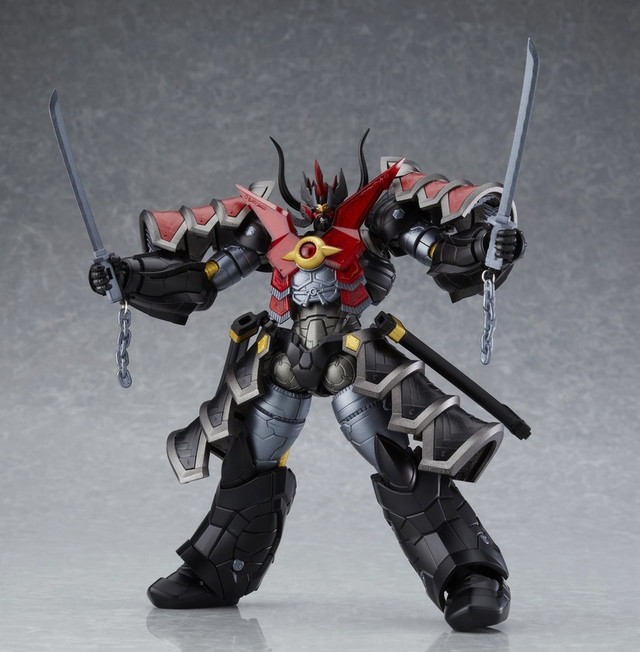 Mazinkaiser Haou comes with a massive Zanbato and two smaller sheathed swords. The new design is reminiscent of the samurai-armored antagonist Slum King from Violence Jack, and the figure stands 5.7 inches tall when assembled. Multiple props and joints allow for a variety of epic poses. 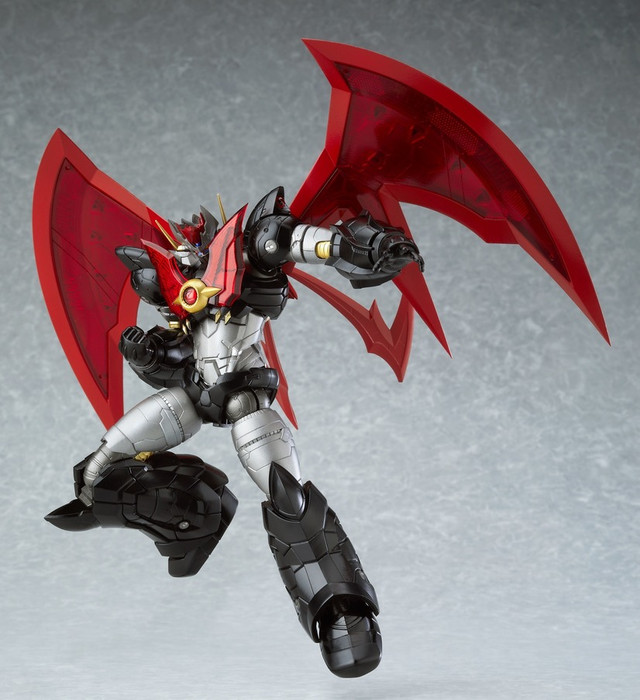 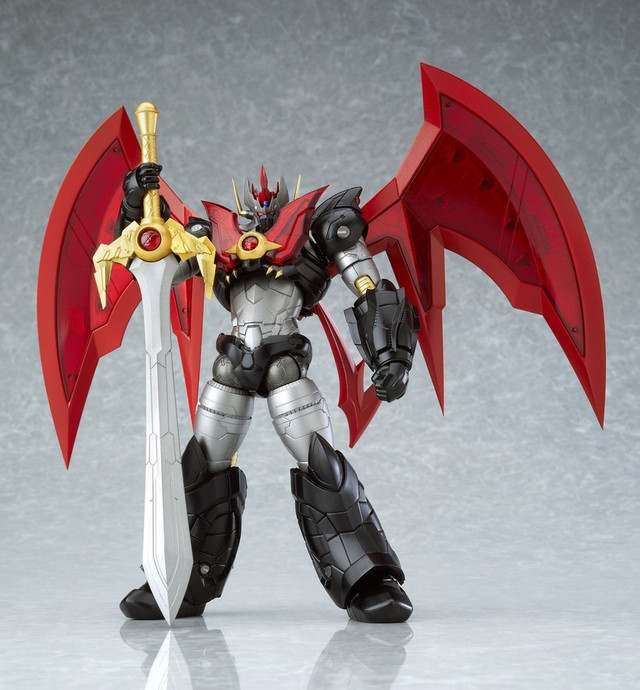 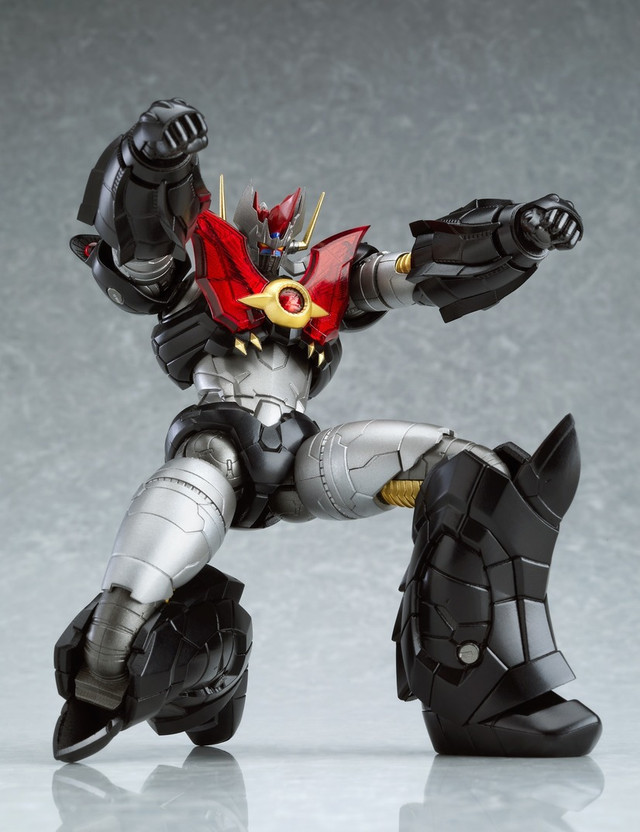 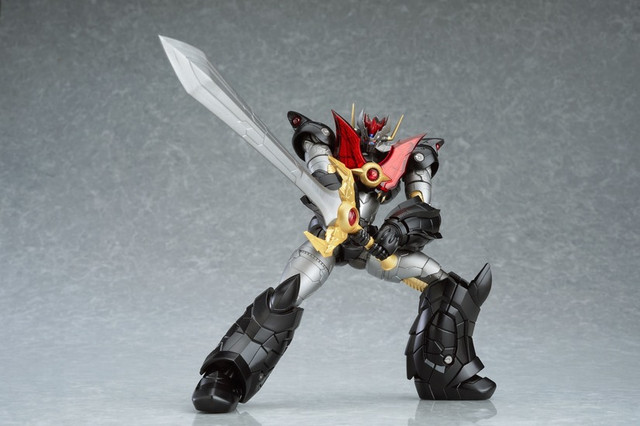 In conjunction with the new release, the original MODEROID Mazinkaiser is also coming back. The new iteration is a remake of the original RIOBOT figure, and comes with its Kaiser Blade and Kaiser Scrander.

Note that both figures are pre-painted model kits, and must be assembled by the buyer.

Both Mazinkaiser Haou and the original Mazinkaiser are available for pre-order from the Crunchyroll Store. Units will ship out in November of this year.

>> Mazinkaiser Haou in the Crunchyroll Store

>> Mazinkaiser in the Crunchyroll Store

Tags
go nagai, mazinger z, mazinkaiser
« Previous Post
What’s the Story Behind the Miraculous Collaboration Between DanMachi & Kino’s Journey?
Next Post »
Put the Boot in with "Pop Team Epic" Shoes
Other Top News
0 Comments
Be the first to comment!
Sort by: