Sneak a peek at your next Gunpla adventure 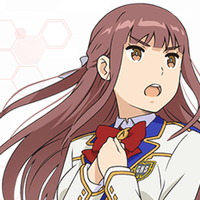 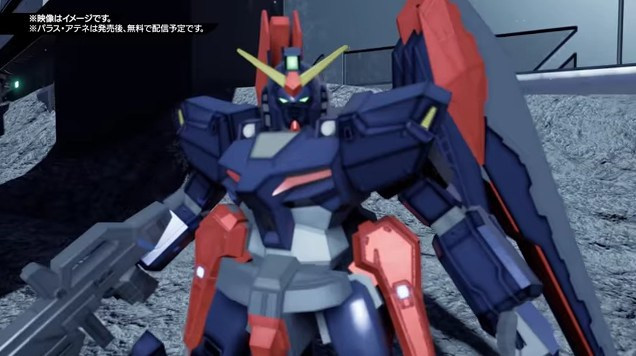 The latest peek at New Gundam Breaker is offering fans a full 12 minutes of content -- with ten devoted to gamplay and two devoted solely to available units.

The Gundam Breaker video game series allows players to fight, smash, and loot Gunpla to build their own custom Gundam. The new game will introduce 11 more units from all eras of the Gundam franchise.

Besides gameplay, we also get a look at the "Super Fumina" mission, featuring the Gunpla based on Fumina Hoshino from Gundam Build Fighters Try. There's also a short clip from Mobile Suit Gundam Battle Operation 2, for those who prefer their Gundam ops a little more traditional.

The trailer also teases the Build G Sound Edition of the game, featuring 20 tracks from the Gundam Build Fighters anime series and the Gundam Breaker game series. We also get a glimpse of the assembled 1/144 AGE II Magnum that will come with Premium editions.