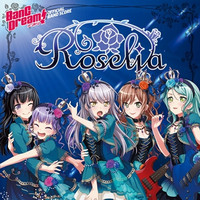 As reported, Tokyo-based animation studio Sanzigen (Arpeggio of Blue Steel -Ars Nova-, BBK/BRNK) will work on anime production for the upcoming second and third season of the BanG! Dream TV anime series, in place of the first season's ISSEN and XEBEC. The two new seasons are expected to be animated in full 3DCG.

The BanG! Dream franchise's official YouTube channel has started streaming a two-minute full music video for Roselia's new song "Neo-Aspect," animated by Sanzigen. The song has been featured in the smartphone game BanG Dream! Girls Band Party!, and will be included in the band's next sixth single "R" to be released on July 25. Watch how the characters look in 3DCG below. 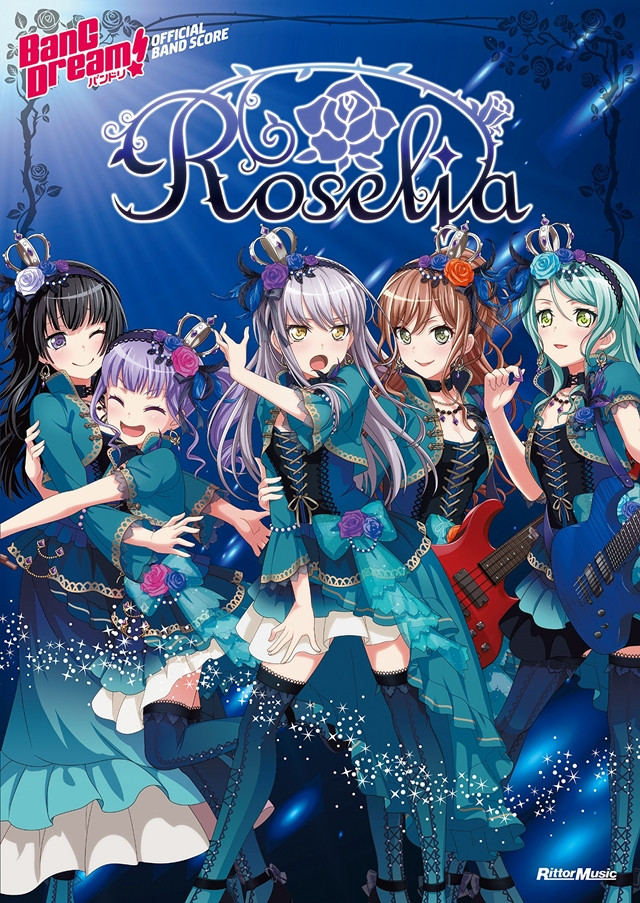 The second season of the BanG! Dream TV anime series is set to premiere in Janaury 2019, then

its third season will follow in October of the same year. 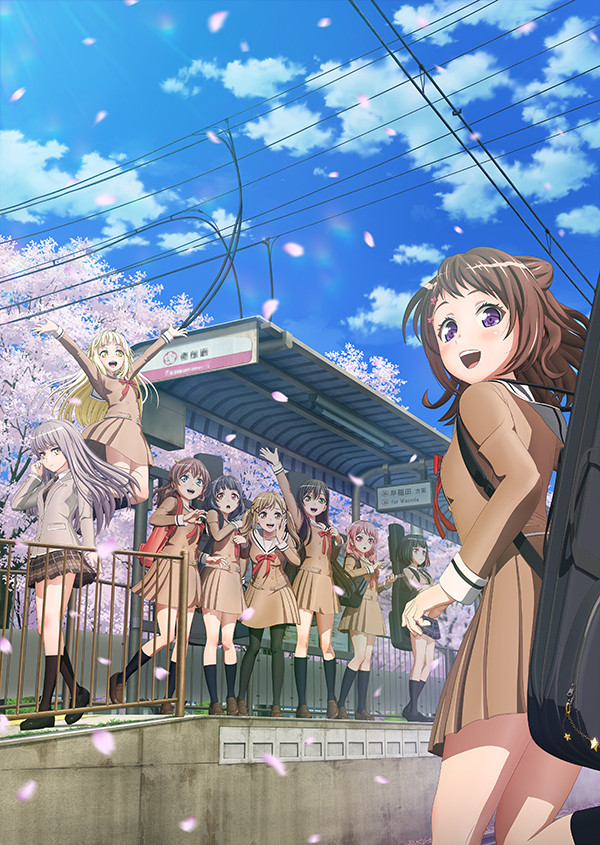