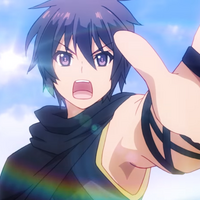 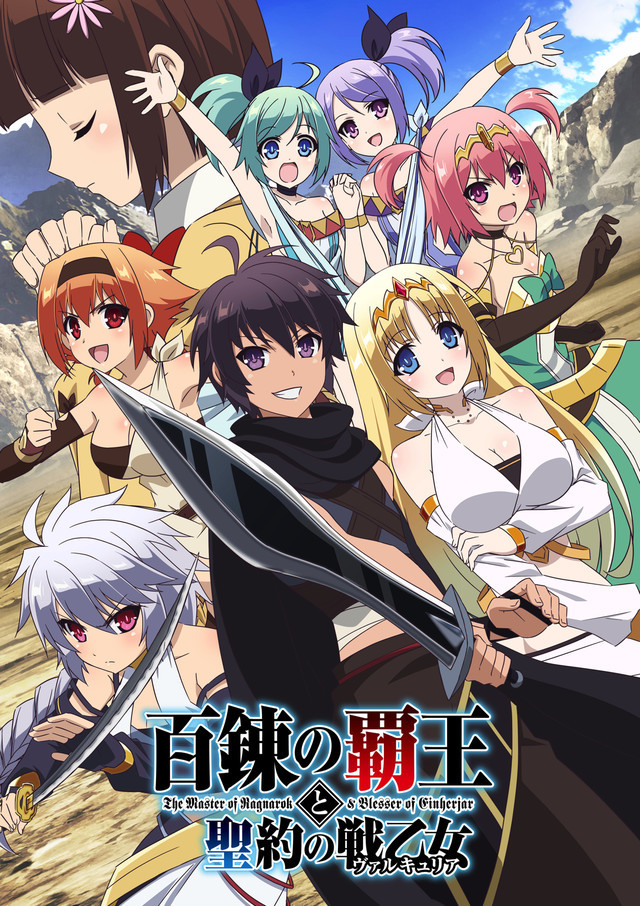 A new trailer that highlights the setting and the main cast has been released for The Master of Ragnarok & Blesser of Einherjar, an upcoming TV anime based on the series of fantasy light novels written by Seiichi Takayama and illustrated by Yukisan about a young man from modern Japan who ends up transported to a magical world based on Norse mythology.

The original light novel The Master of Ragnarok & Blesser of Einherjar novels are published in Japan by Hobby Japan under their HJ Bunko imprint, and an English language version is also available from J-Novel Club, who describe story of the series as follows: 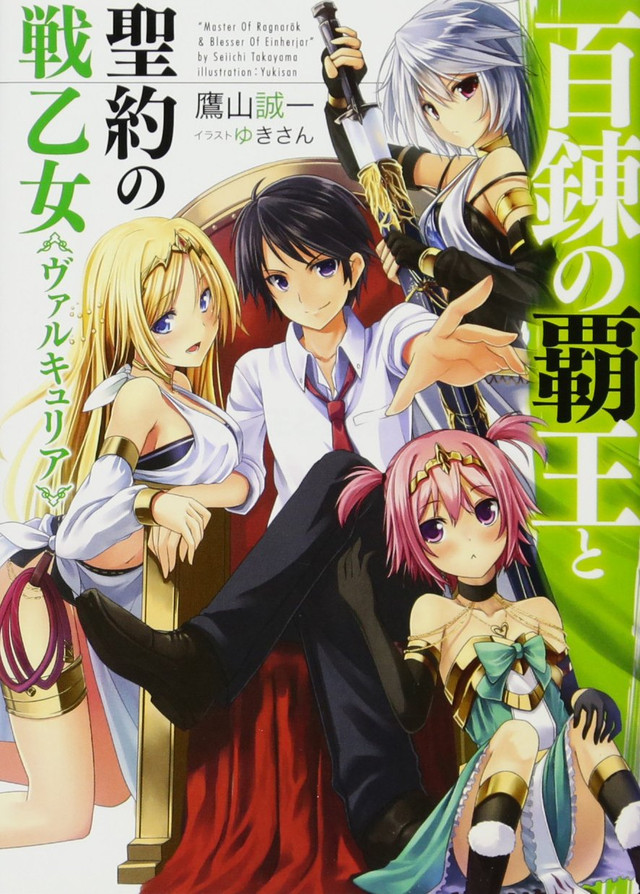 The Master of Ragnarok & Blesser of Einherjar TV anime is directed by Kousuke Kobayashi and features animation by EMT Squared. The series will broadcast in Japan on Tokyo MX and BS11 beginning on July 07, 2018, and it will also be streamed on Crunchyroll as part of the Summer 2018 simulcast lineup.