Creatures of the Night Rumble in Sirius the Jaeger TV Anime 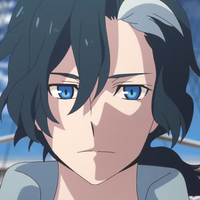 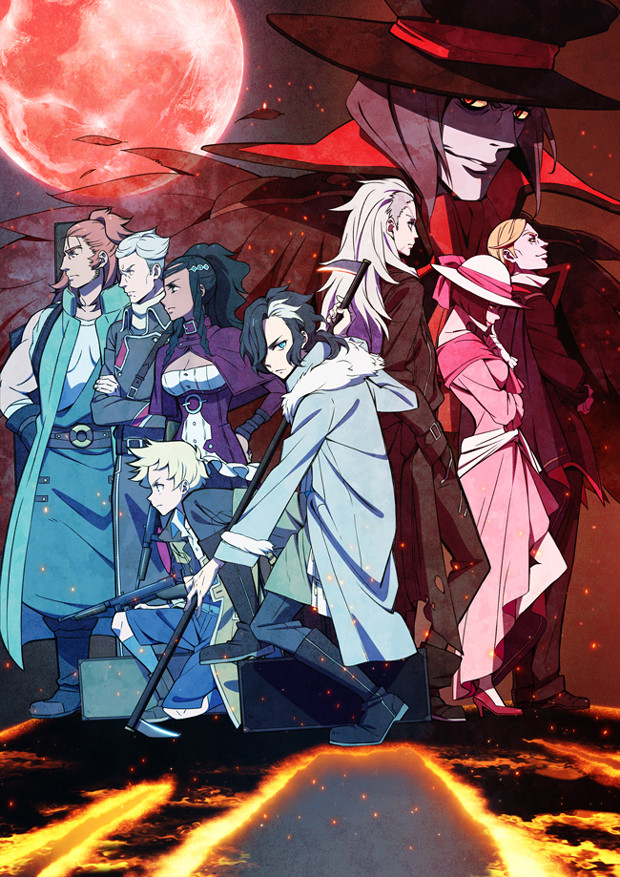 The hunt is on, and a ton of new information has been revealed for Sirius the Jaeger, an upcoming original TV anime about vampires and werewolves waging war in the imperial capital in 1930's Japan, including a new key visual (above), a new English-subtitled trailer (below), the Japanese TV schedule, and the ending theme performers.

The ending theme for Sirius the Jaeger, entitled "Seika", is performed by sajou no hana. 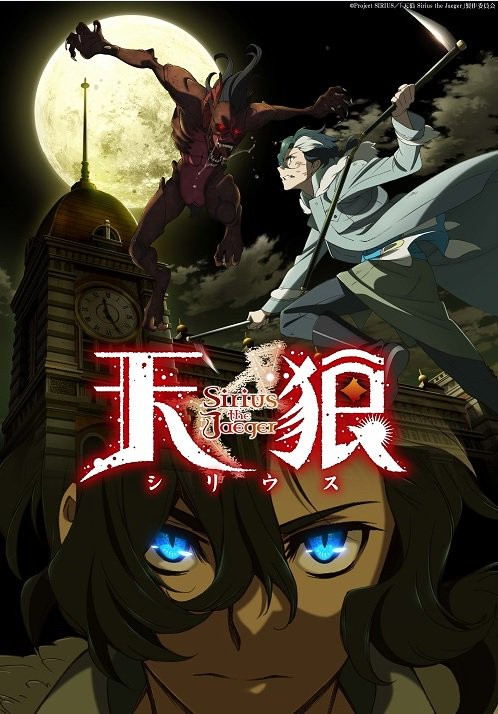 Sirius the Jaeger is directed by Masahiro Ando and features animation by P.A. Works.  The series will broadcast in Japan according to the following TV schedule:

(Please note that some Japanese TV schedules count early-morning programming as late-night programming of the previous day, so for example the 25:48 time slot on Thursday night is actually on Friday morning at 1:58 AM JST.)