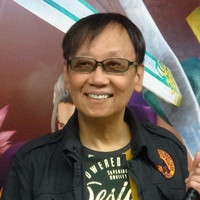 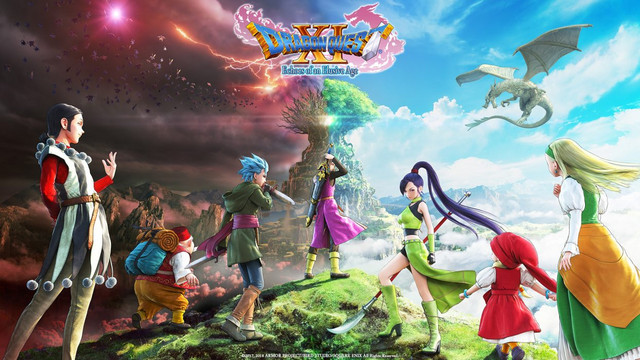 We're less than a week away from the start of Anime Expo 2018, but the heavy-hitting guest announcements haven't stopped. One of the latest to be revealed was Yuji Horii, video game legend and creator of the Dragon Quest series. He'll be on hand for various autograph sessions at the Square Enix booth throughout the weekend, with a limited number of tickets to be distributed starting at 10:00am each day.

If you manage to secure a ticket, you'll get Horii's signature on an exclusive 8"x10" signing card, as well as one photograph with the creator. Even if you don't get to meet him, you'll at least be able to try out Dragon Quest XI: Echoes of an Elusive Age. There will be a playable demo featuring separate areas: the beginning in Cobblestone and the horse-racing, Slayer of the Sands-battling region of Gallopolis.

There will also be Dragon Quest XI giveaways, and Square Enix plans to host a live stream with Horii and other members of the dev team on Friday, July 6 at 7:00pm Pacific Time. The show will be streaming on Twitch, so go ahead and get your questions ready.