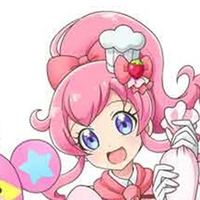 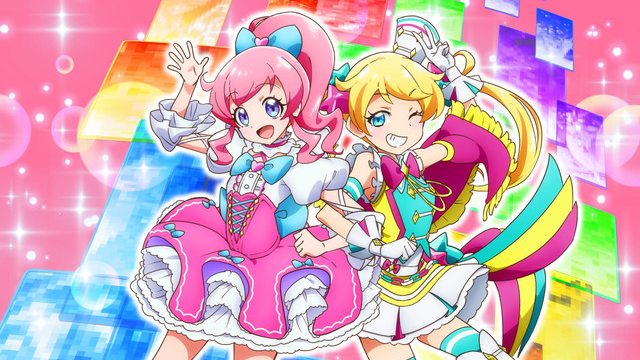 Harajuku is preparing to celebrate idol series Kiratto Pri☆Chan with a limited-run event at AMOCAFE. Called Prism Stone Cafe, it will give fans of the new series a chance to sample custom menu items, grab some special merch, and snap a few selfies.

New art of heroines Mirai and Emo shows them decked out in color-coordinated chef and waitress ensembles: 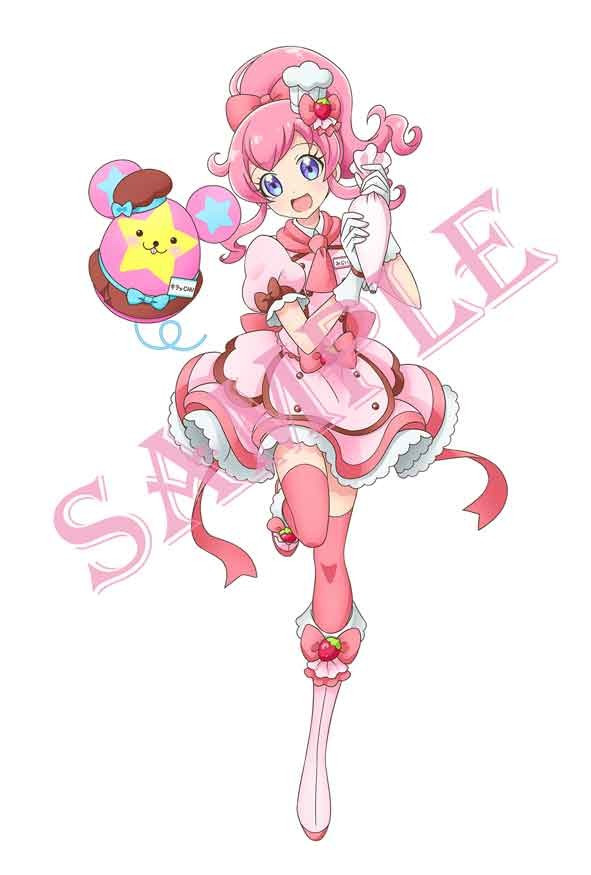 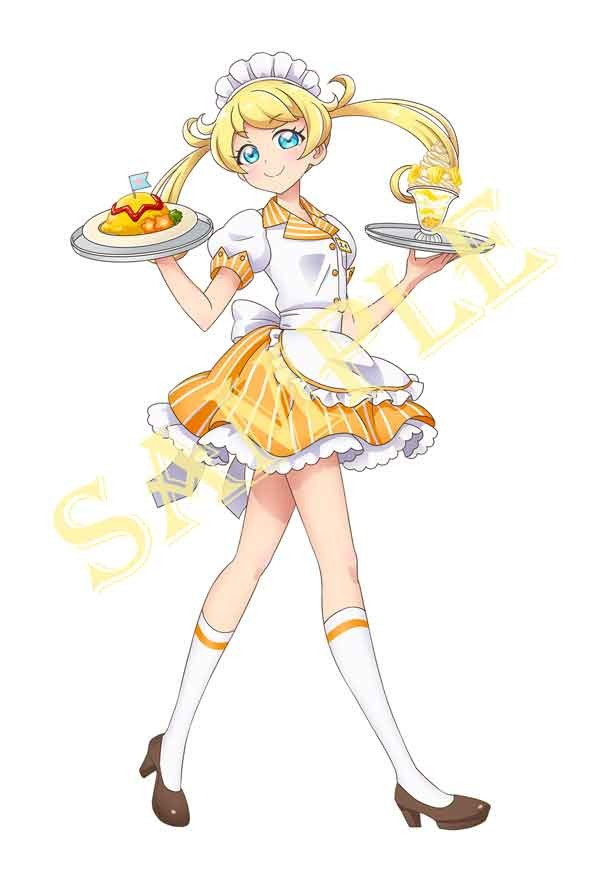 The art will be featured in the cafe as life-sized standees, as well as on merchandise sold in the cafe.

Menu items themed to the series will be rolled out at a later date. 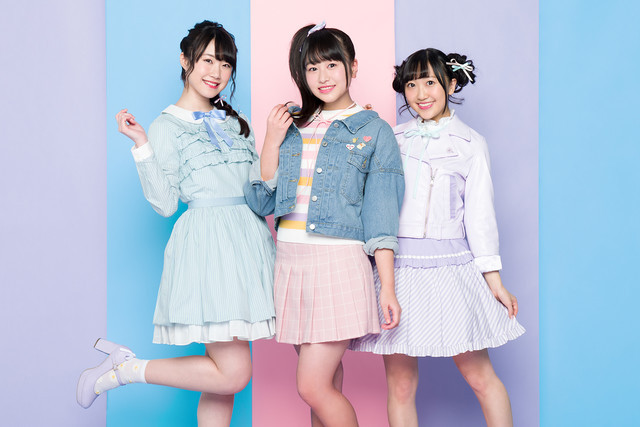 The Prism Stone Cafe will be open from July 28 to September 17.