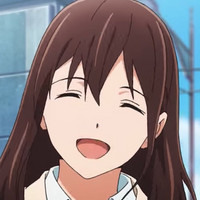 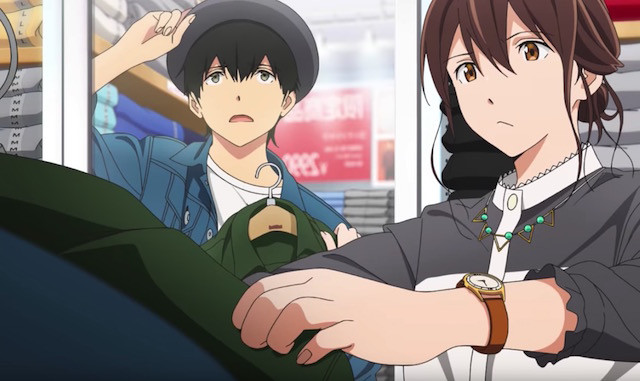 Aniplex of America had its Anime Expo 2018 industry panel yesterday, bringing a few announcements along with them in the process. One of those announcements involved plans to bring the I want to eat your pancreas anime film to US theaters in "the near future."

We'll have to wait for a concrete date. In the meantime, the official website is live and you can check out the first trailer below.

Yoru Sumino’s debut novel, I want to eat your pancreas, generated massive popularity after being published by Futabasha Publishers Ltd. The story follows the relationship of two high schoolers, an apathetic and reserved unnamed protagonist and the popular girl in class, Sakura, who suffers from a terminal illness. The novel was later adapted into a live action film by the same name in 2017 starring Takumi Kitamura and Minami Hamabe. In addition to becoming a box office hit, the live action film garnered many Japan Academy Award nominations including Picture of the Year, Best Screenplay, Popularity Award, and Newcomer of the Year award for both lead actors.

About I want to eat your pancreas:

With no interest in others, a high schooler spends all of his time reading books - this is "me."
One day, I comes across a book, titled "Living With Dying."

It turns out to be a secret journal kept by Sakura Yamauchi, who is a popular girl in class with a genuine personality. Diagnosed with a pancreatic illness, the diary notes about her limited time left.

Sakura, who lives with a secret illness, and "me," who keeps her secret.

--- Their relationship doesn't have a name yet.

Aniplex of America also announced details for The Garden of Sinners Blu-ray Box, out September 11: 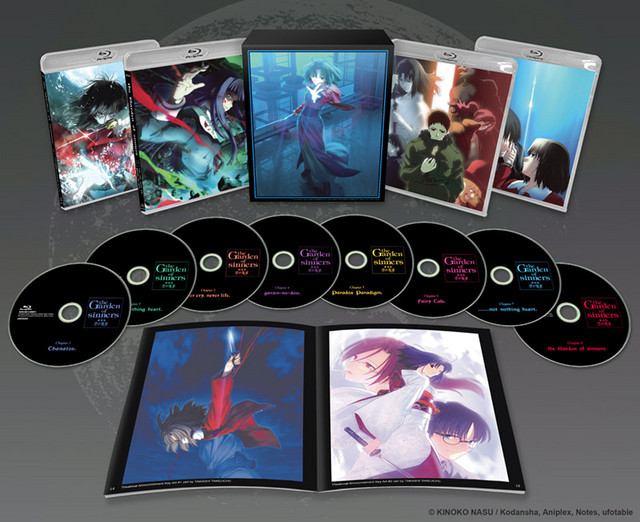 And the Blu-ray release of Fate/stay night [Heaven's Feel] THE MOVIE I. presage flower, due out November 20: 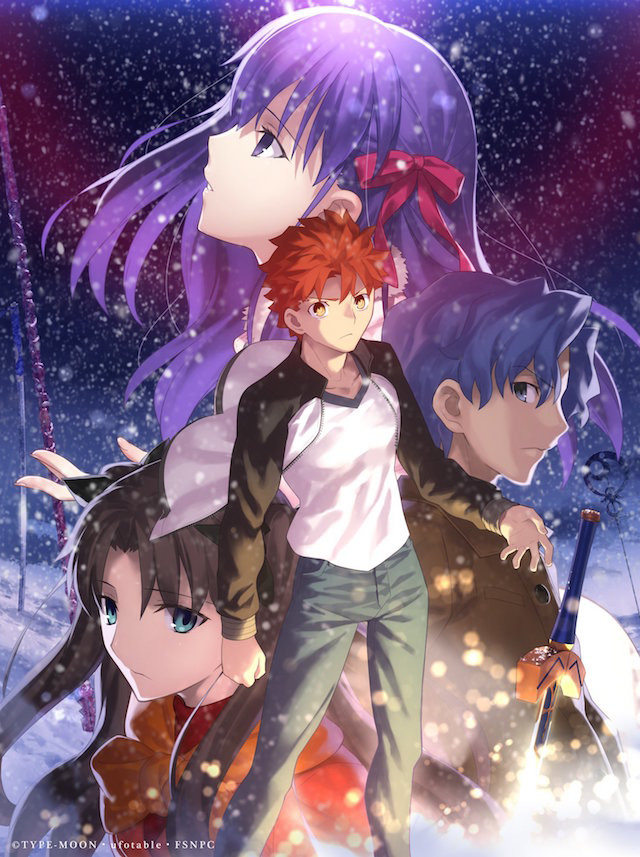 Finally, Fate/stay night: Heaven's Feel II. lost butterfly is officially coming to theaters in the US next year.