Limited edition character goods will be available for order until August 01, 2018 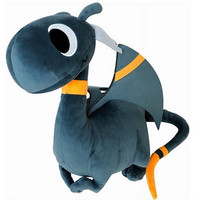 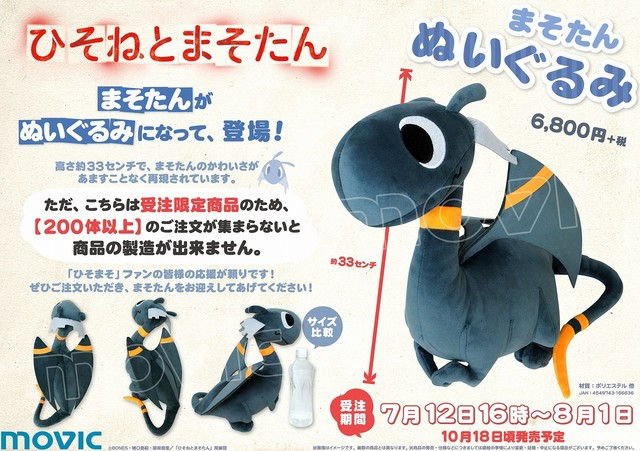 Here there be dragons! Character goods maker MOVIC is rolling out a limited run of made-to-order dragon plushies featuring one of the main characters of Dragon Pilot - Hisone and Masotan, an original TV anime that is coming to U.S. Netflix on September 21, 2018. 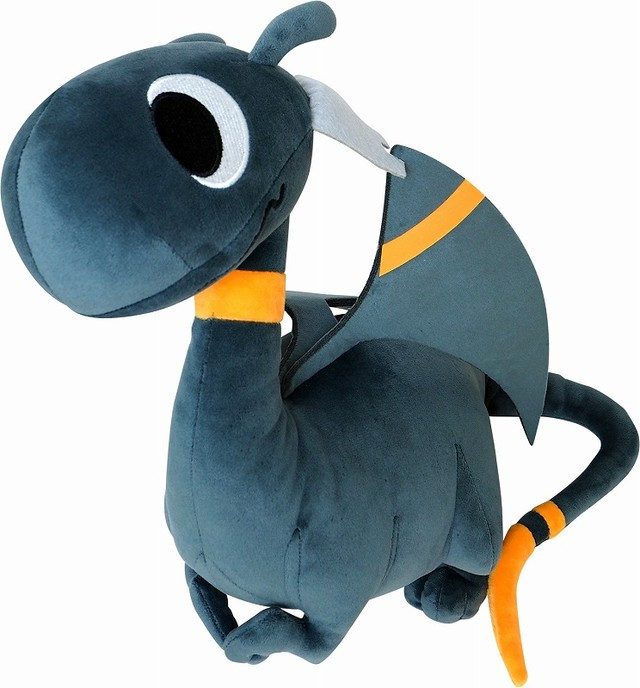 The Masotan plush dolls are approximately 33 centimeters (about 13 inches) tall from toe to the tip of his horns, and they will be made of polyester and other materials.

The Masotan plushies are being crafted on a made-to-order basis, and a minimum of 200 total orders are required by the end of the reservation period on August 01, 2018, or the plushies will not be produced. The plushies are mail-order only, and available exclusively through MOVIC and Animate's online stores. 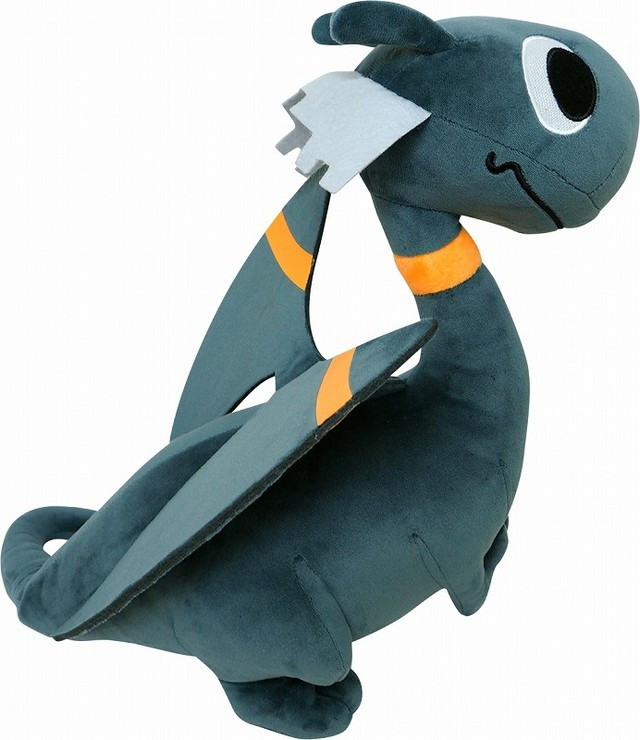 Including tax, the Masotan plushies retail for 7344 yen ($65.29 US). Dragon Pilot - Hisone and Masotan is directed by Shinji Higuchi and Hiroshi Kobayashi and features animation production by BONES. Netflix describes the series as follows:

Recently stationed Air Self-Defense Force rookie Hisone Amakasu is chosen by a dragon concealed within Gifu Air Base to be his pilot.

Tags
hisone and masotan, hisone to masotan, shinji higuchi, mari okada, bones, september 2018, movic, character goods
« Previous Post
5 Anime Worth Watching for That One Scene
Next Post »
Festering Wounds: The Nature of Violence in Golden Kamuy
Other Top News
0 Comments
Be the first to comment!
Sort by: