The Literature Life is Volatile in HIBIKI Live-Action Film Trailer 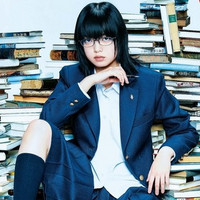 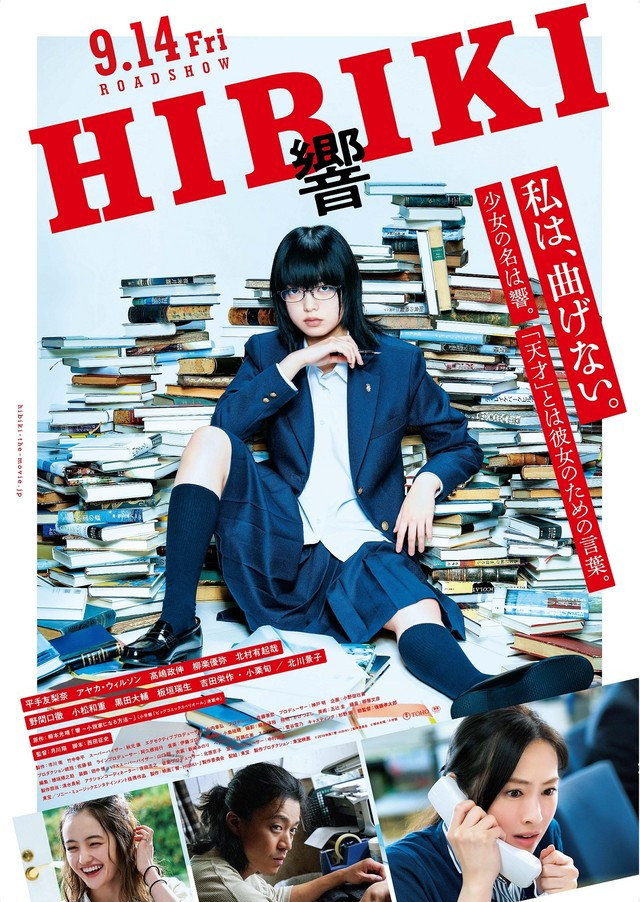 The life of a writer is tough, and it's even tougher when the author in question is a brilliant but emotionally volatile 15 year old girl, at least that's the premise for the HIBIKI, an upcoming live-action film based on the seinen manga by Mitsuhara Yanamoto. The official movie poster (above) and theatrical trailer (below) have been revealed for the film.

The original Hibiki: Shōsetsuka ni Naru Hōhō manga is serialized in Shogakukan's Big Comic Superior seinen manga magazine, and it is the winner of the 2017 Manga Taisho Award. The story follows Hibiki Akui, a young girl with a talent for writing but a tempestuous temper. One day she submits a hand-written story to a novel writing contest, and although her entry is disqualified for not being submitted in an electronic format, the brilliance of her craft catches the eye of the editorial staff.

The HIBIKI live-action film is directed by Sho Tsukikawa and stars Yurina Hirate as Hibiki Akui. HIBIKI hits theaters in Japan on September 14, 2018.