The TV anime "Cells at Work!" ED song CD will be released on August 15 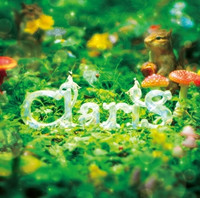 Following their new illustration visual drawn by Otohiko Takano, two-member anison unit ClariS revealed three CD jacket arts for their 20th single "CheerS." They have featured only their unit name on the previous CD jackets and have never shown their actual figures. For the first time in their eight-year career, its member Clara and Karen appear on two of the three editions, the first press limited edition and regular edition.

"Cheers" will be released on August 15, and the song is now featured as the ED theme for the TV anime adaptation of Akane Shimizu's Hataraku Saibou/Cells at Work! manga. 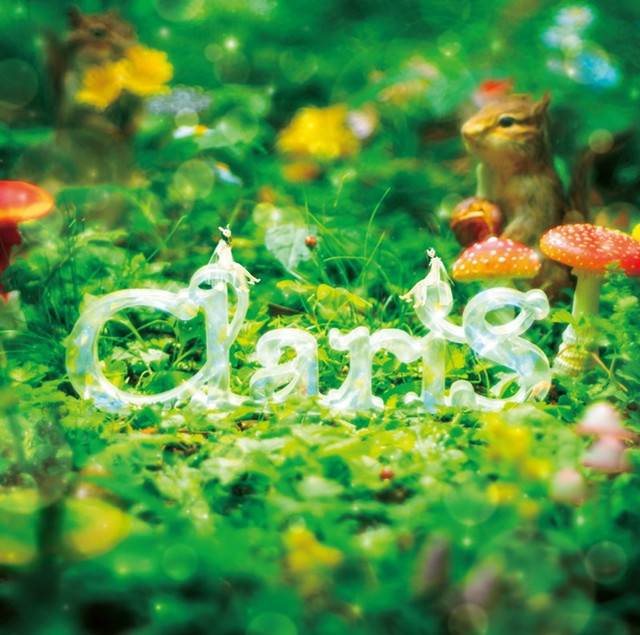 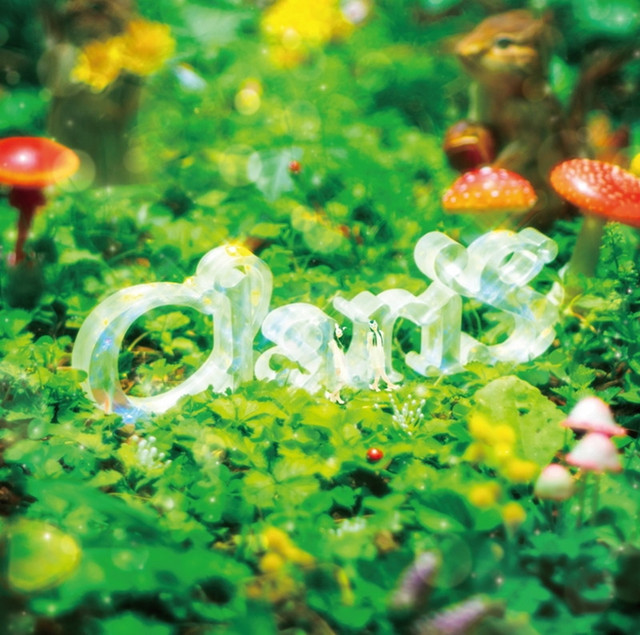 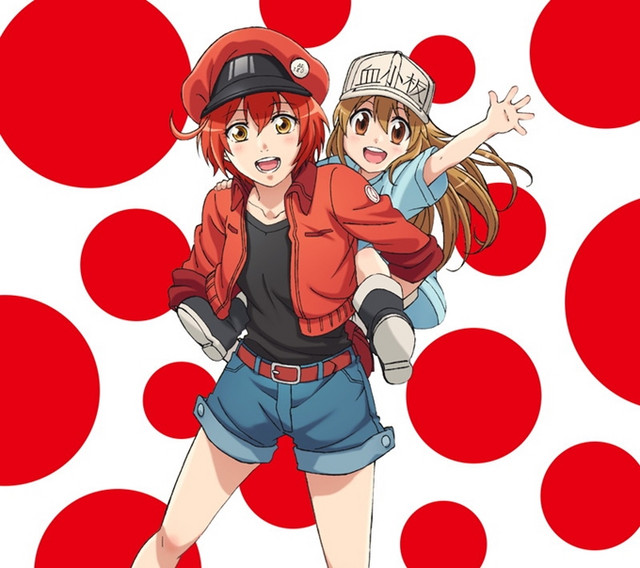 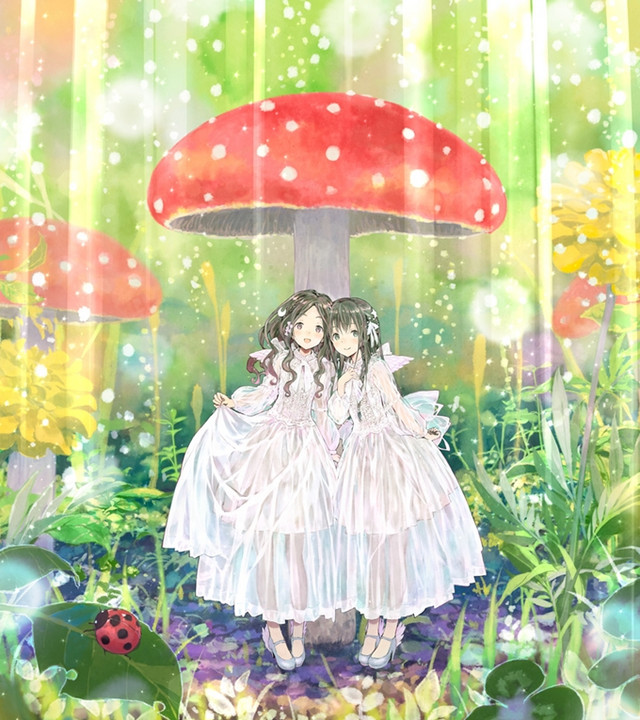 The TV anime Cells at Work! premiered in Japan on July 7, and its first episode has been also available to 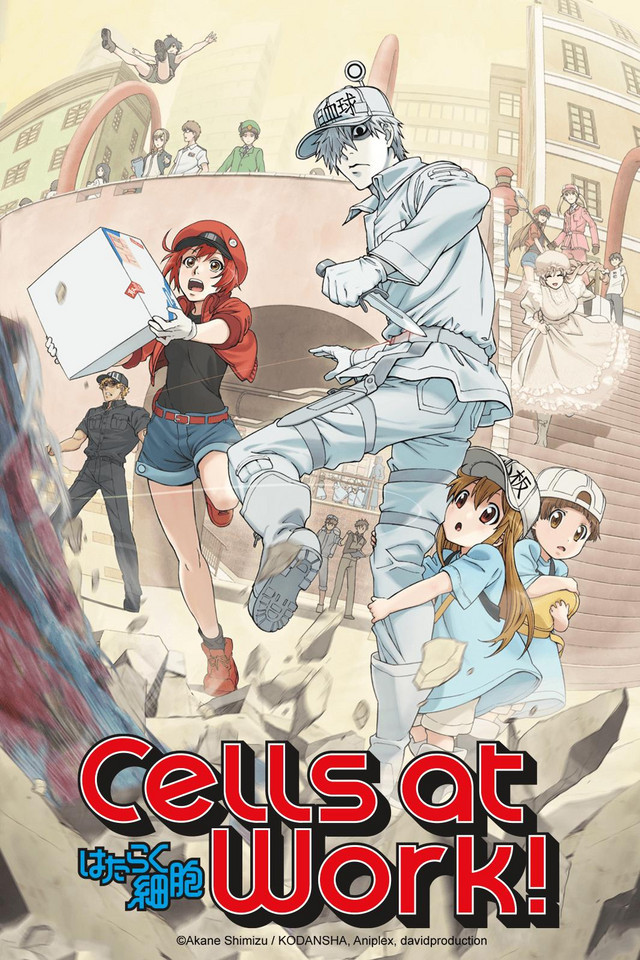