Sega Returns to Dobuita Street in Shenmue I & II Video

Collection makes its way to PS4, Xbox One, and PC on August 21 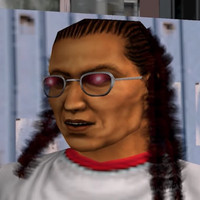 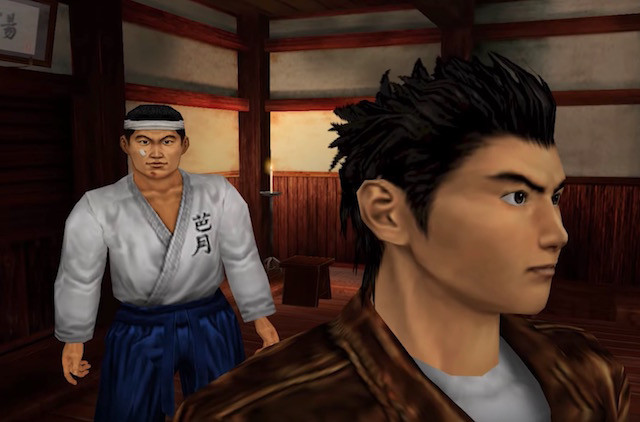 Sega shared a new promotional video for the upcoming re-release of Shenmue I & II, which is coming to PS4, Xbox One, and PC on August 21. This video feature follows Adam Koralik and Imran Yusuf as they retrace Ryo Hazuki's footsteps throughout Dobuita Street.