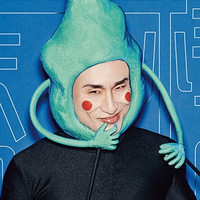 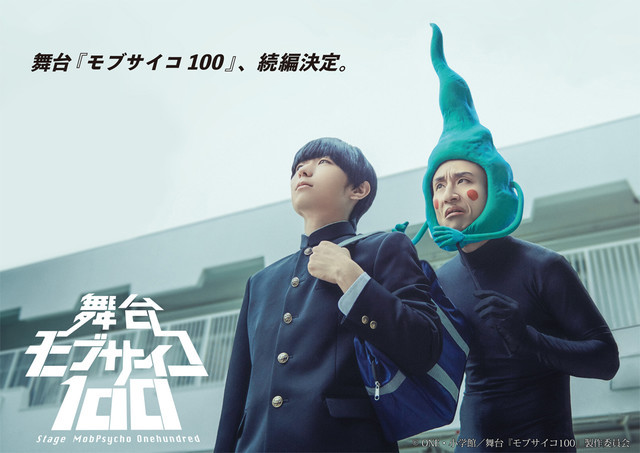 The stage play adaptation of Mob Psycho 100, a manga by One about a tremendously powerful psychic teenage boy, continues in September of 2018 with a sequel story-line, and now members of the main cast have been revealed in full costume and make-up. The cast members revealed include: 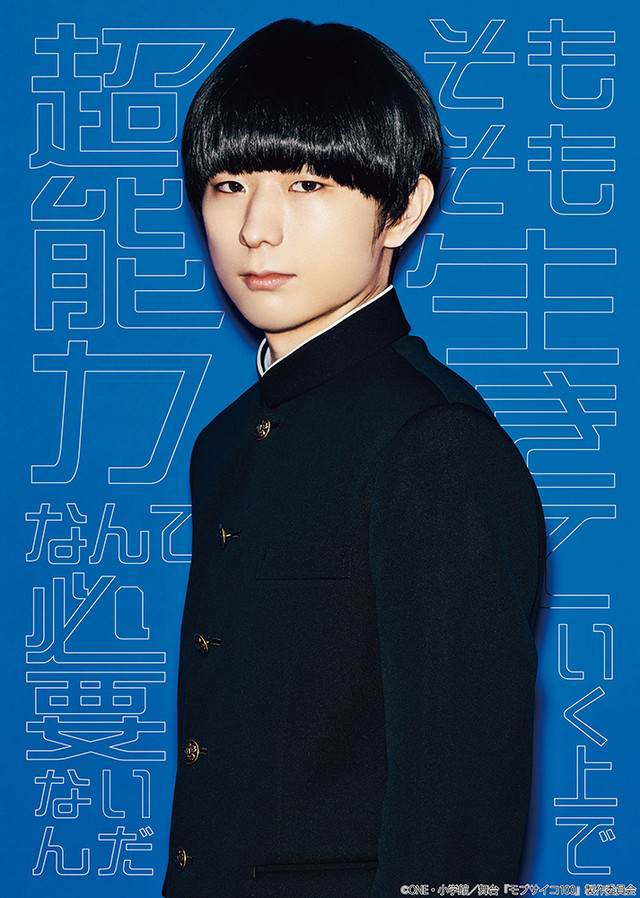 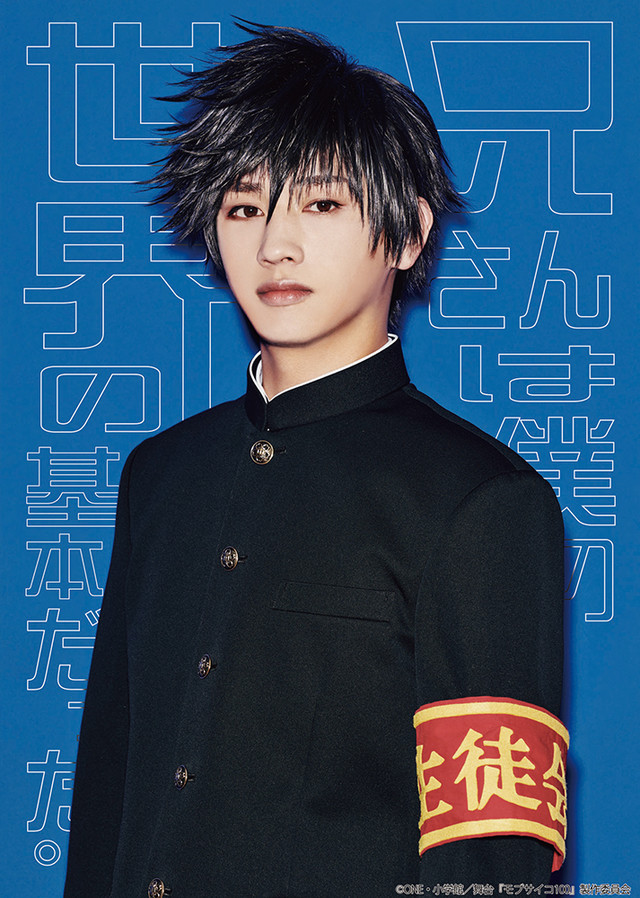 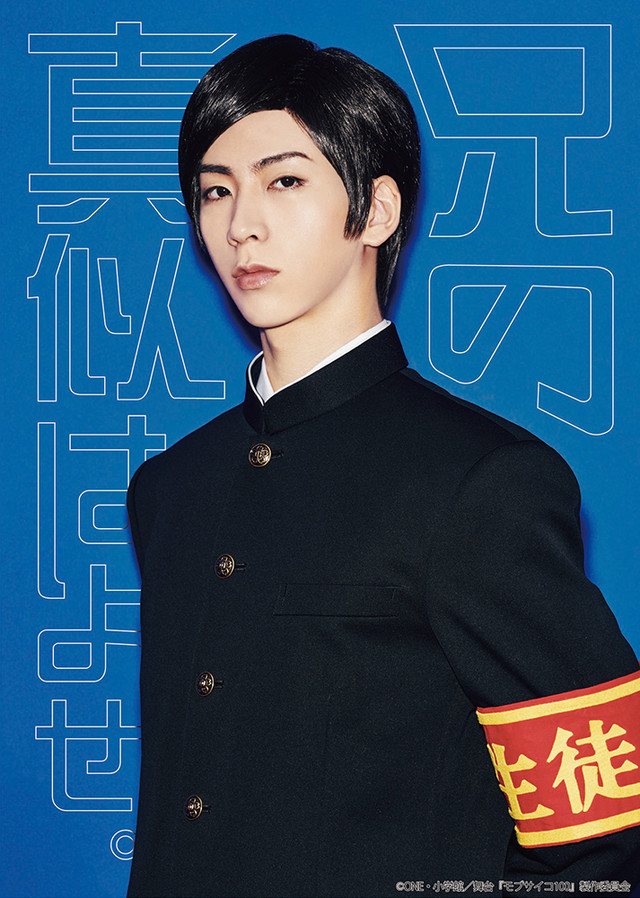 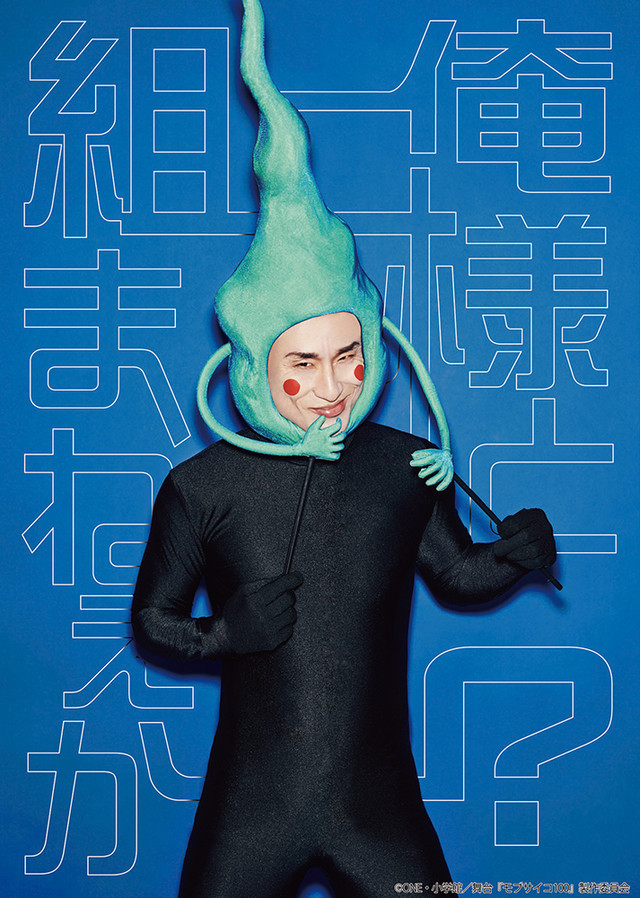 And Takeshi Nadagi as Dimple.

Other cast members include: