Ebichu Manga Returns to Serialization After Hiatus of Almost 11 Years 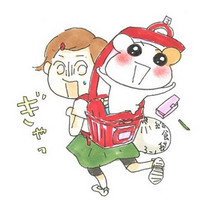 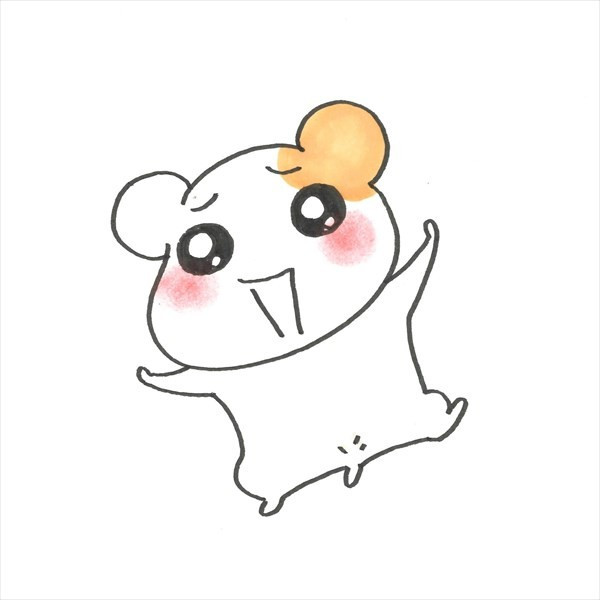 After an absence of over a decade, Oruchuban Ebichu - a raunchy gag manga by Risa Itō about the everyday life of a talking hamster and the humans she lives with - is returning to manga serialization with a new series entitled Oruchuban Ebichu Chu. The new series kicks off in Volume 16 of Futabasha's Manga Action seinen manga magazine, which will be published in Japan on August 07, 2018. 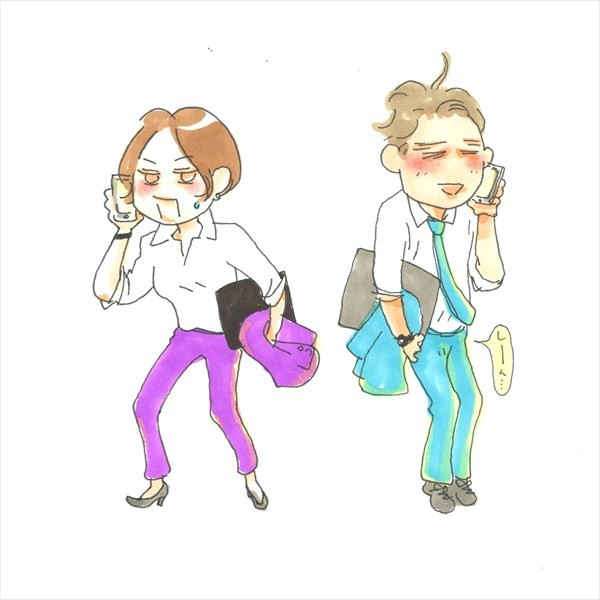 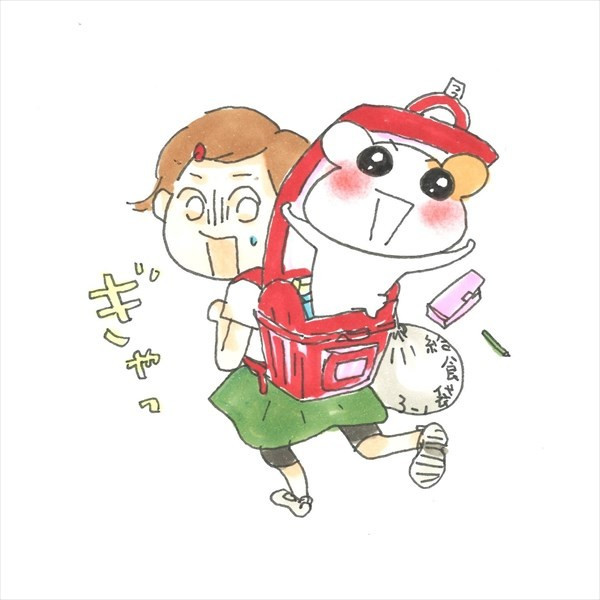 The original Oruchuban Ebichu manga ran from 1991 - 2008 in Futabasha's Manga Action Pizazz seinen manga magazine, and the series was also adapted into an infamously inappropriate TV anime in 1999. Oruchuban Ebichu Chu picks up some time later, with Goshujin-chama (Ebichu's owner) now married to her deadbeat boyfriend Kaishounachi, and the couple is raising two young daughters. As a result, Ebichu's daily life looking after the family home is busy as usual.