Compilation film of the TV series and "This is the Real Anzio Battle!" OAV hits theaters in September of 2018 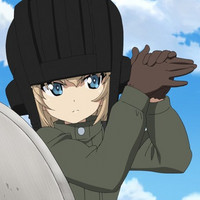 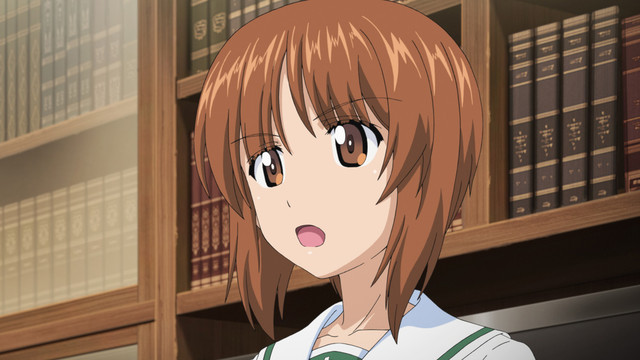 Panzer vor! Good news for fans the traditionally feminine sport of tankery: the second installment in GIRLS und PANZER Das Final, a six part film series featuring the continuing adventures of the Tankery Club of Ōarai Girls High School, will blaze into theaters in Japan in June of 2019. A 15 second teaser trailer for the film can be viewed below: 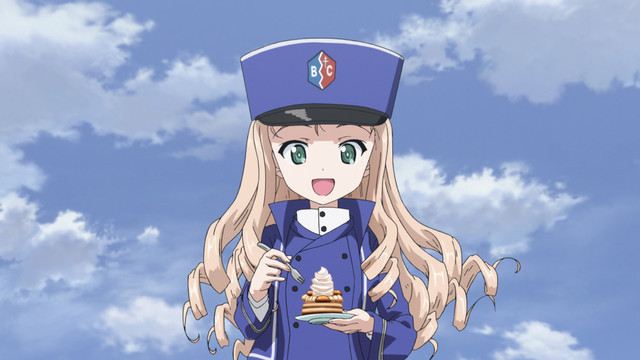 Like the earlier GIRLS und PANZER films, OAVs, and TV series, GIRLS und PANZER Das Finale is directed by Tsutomu Mizushima and features animation production by Actas. The first film in the series was released in Japanese theaters on December 09, 2017.