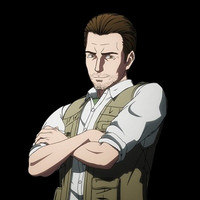 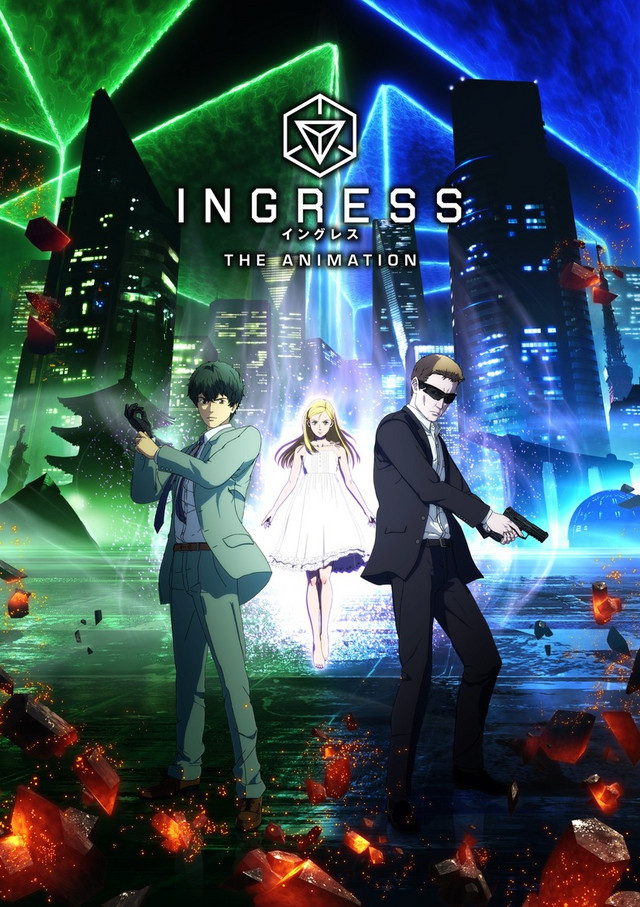 INGRESS THE ANIMATION, an upcoming TV anime based on the reality-hacking AR smart phone game from Niantic (Pokémon GO), is blurring the boundaries of media with a "real time story" event that serves as a prequel of sorts and reveals the backstory for the anime's three main characters: Makoto, Sarah, and Jack. 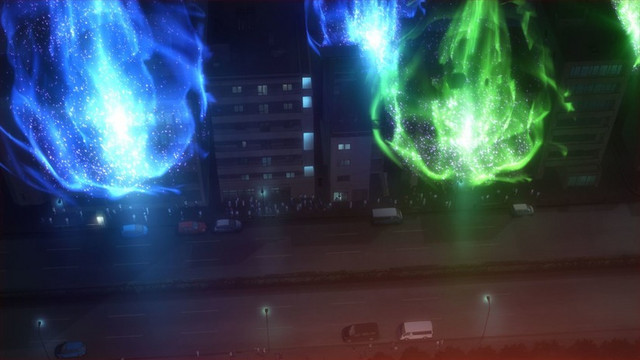 The "real time story" event will lead up to the broadcast of the first episode of INGRESS THE ANIMATION, and players will be charged with collecting story fragments from different portals and unravelling a mystery by piecing the story fragments together. The exact rules and details of the event will be revealed on the official Ingress Twitter feed (@ingress) and other websites at a later date. 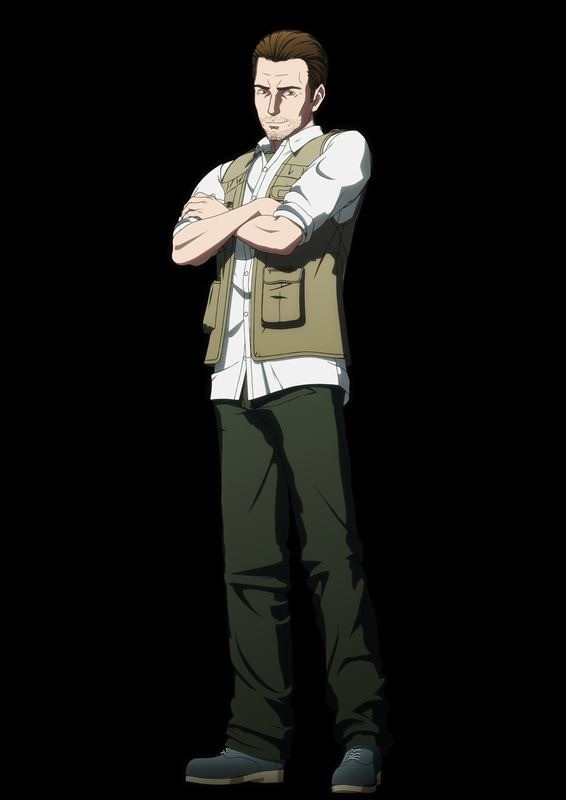 Additionally, a new cast member was revealed: Hiroo Sasaki will provide the voice for Hank Johnson, an archaeologist.

Niantic describes the story of the Ingress smart phone game as follows:

This world around you is not what it seems. Our future is at stake, and you must choose a side. A mysterious energy has been unearthed by a team of scientists in Europe. The origin and purpose of this force is unknown, but some researchers believe it is influencing the way we think. We must control it or it will control us. "The Enlightened" seek to embrace the power that this energy may bestow upon us. "The Resistance" struggle to defend, and protect what's left of our humanity. 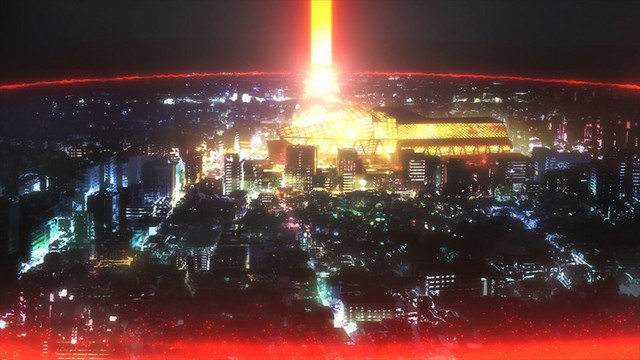 INGRESS THE ANIMATION is directed by Yuhei Sakuragi and features animation production by CRAFTAR Inc.. The series will begin broadcasting in Japan in October of 2018 as part of Fuji TV's new "Plus Ultra" programming block.