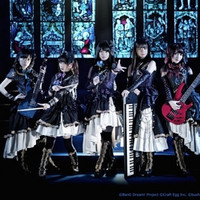 The BanG Dream! media mix project announced in April that 30-year-old voice actress Satomi Akesaka, who had performed as the original keyboardist of one of its girls bands, Roselia, would be forced to leave the band and the role of Rinko Shirakane due to sensorineural hearing loss in September. Her last appearance as the member of the project is scehduled to be at "Roselia Fan Meeting 2018" at Culttzz Kawasaki in Kanagawa on September 17.

The project has decided to hold an open audition for her replacement who can play keyboards in the band and voice the character in the upcoming anime and games. Participants must be in age of 13 to 20s and have piano or keyboards performance experiences. It opens for both professionals who already have an agency contract and amateurs. Entries will be accepted until August 13. After the application screening, a practical examination will be held in Tokyo in early September. 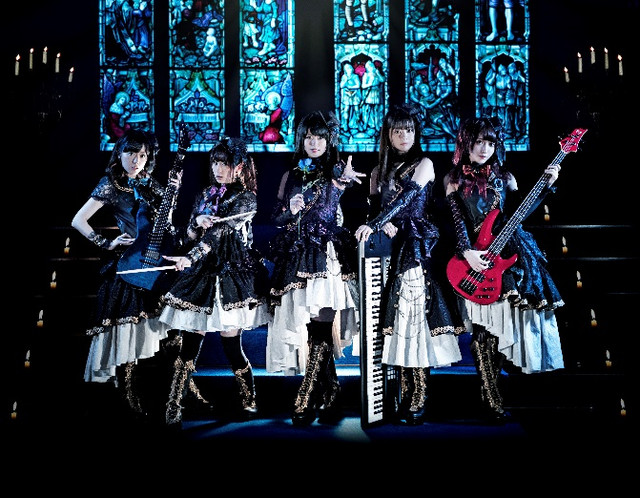 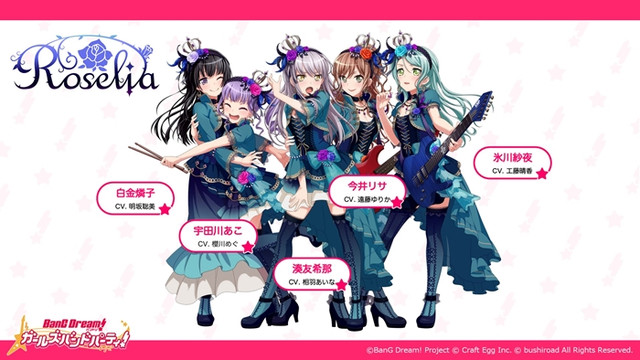 Roselia was formed as the second real band from the BangG!Dream franchise following Poppin'Party.

The band's first album "Anfang" was released in May 2018 and ranked No.1 both in Oricon's weekly