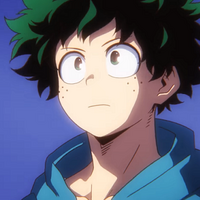 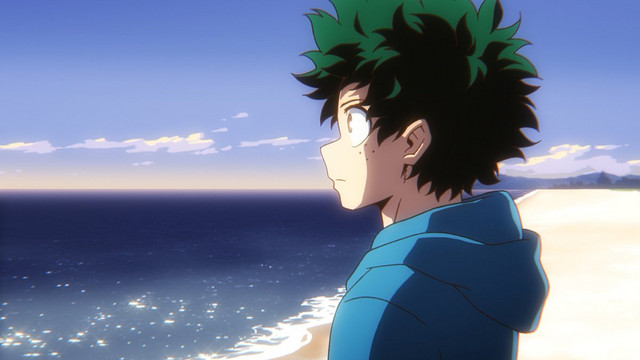 The latest ending theme for Season 3 of My Hero Academia, "Long Hope Philia" by Masaki Suda, was released today as a single in Japan, and to celebrate the release the official TOHO Animation Channel on Youtube has published a non-credit version of the ending animation.

The original My Hero Academia manga by Kohei Horikoshi is serialized in Shueisha's Weekly Shōnen Jump shonen manga magazine, and an English language version is also available from Viz Media. The My Hero Academia TV anime is directed by Kenji Nagasaki and features animation production by BONES. Crunchyroll and Funimation currently stream My Hero Academia in North America, and describe the story as follows: 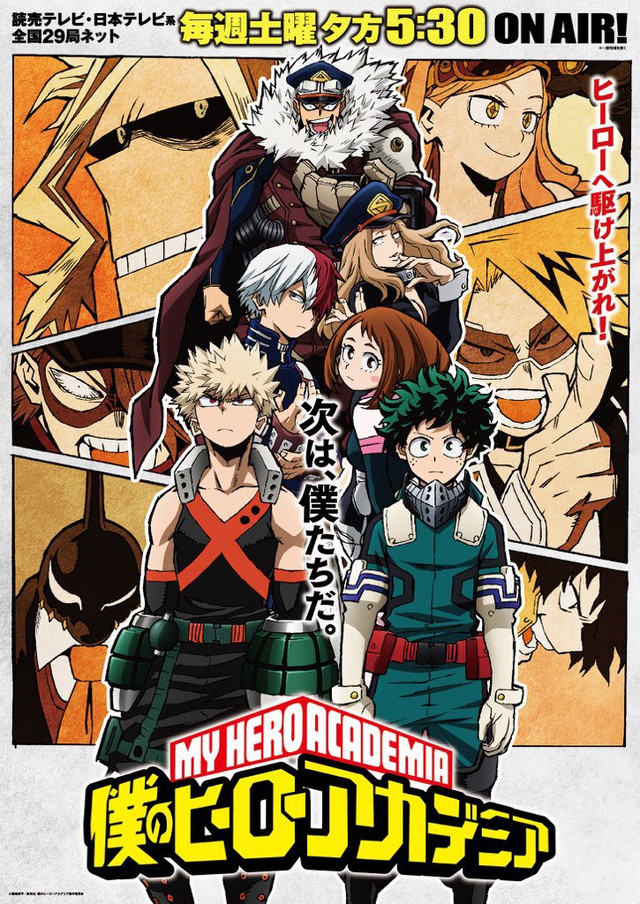