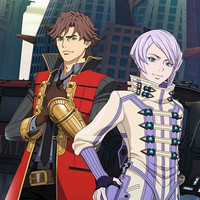 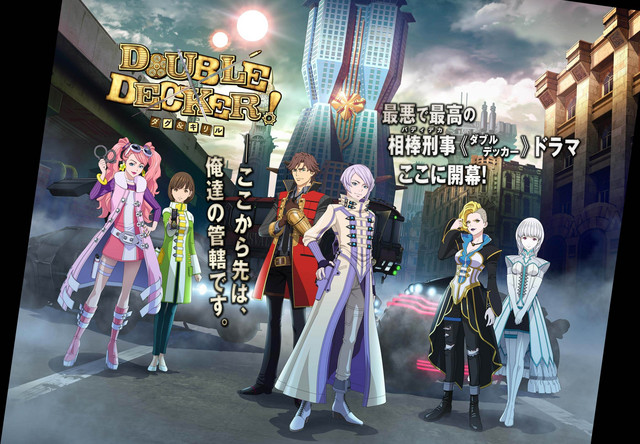 A new key visual (above) has been revealed for DOUBLE DECKER! Doug & Kirill, an upcoming original buddy cop drama TV anime set in the world of TIGER & BUNNY. 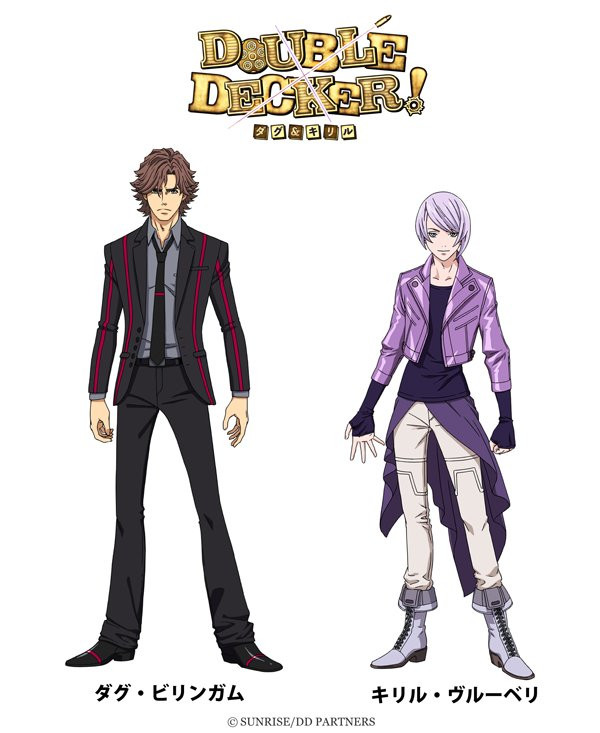 The story of DOUBLE DECKER! Doug & Kirill is set in the twin-sunned city of Lisvalletta, which appears peaceful on the surface but which is secretly infested with crime and illegal drugs. When a deadly new drug called "Anthem" casts a shadow over the city, the special investigation agency SEVEN-O introduces the "double decker system", in which special investigators work in pairs to combat crime. One such team consists of the unlikely pair of Doug Billingham, a veteran police officer who is unfortunately beginning to lose his touch, and Kirill Vrubel, an enthusiastic rookie with more eagerness than skill. 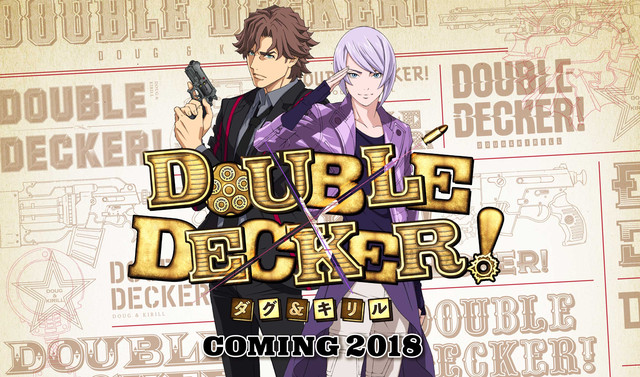 DOUBLE DECKER! Doug & Kirill is directed by Takeshi Furuta and features animation production by Sunrise. The series will begin broadcasting in Japan in the Fall season of 2018.