Yoshiyuki Sadamoto and Liden Films collaborate for special advertisement that will be released on August 08, 2018 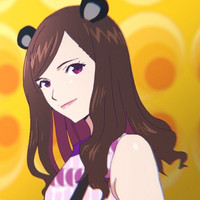 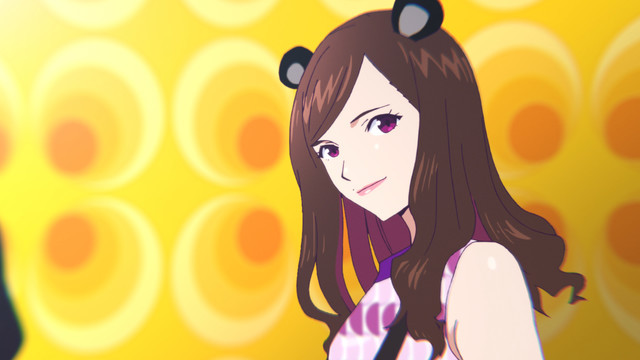 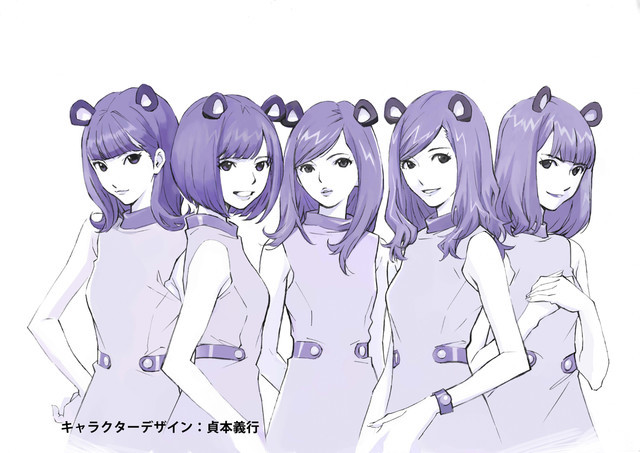 The commercial features animated versions of Nogizaka46's members Erika Ikuta, Asuka Saitō, Mai Shiraishi, Nanase Nishino, and Miona Hori, based on character designs by Sadamoto. The commercial will also be published to a special website after it airs on Japanese TV.

When asked about his work on the commercial Sadamoto explained that he became a fan of Nogizaka46 after seeing the PV for "Seifuku no Mannequin", and that he wanted to strike a balance between realism and a manga-style while still capturing the unique characteristics of each band member.

The Goku Guide To Parenting