Shenmue I & II Video Looks Back at The Series' Many Characters 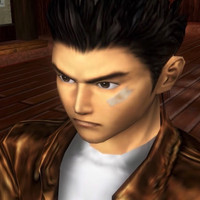 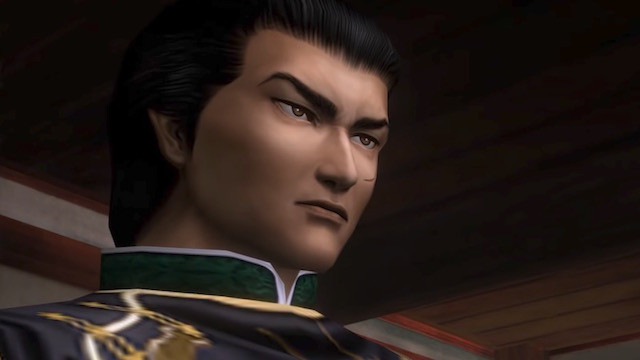 Sega recently kicked off a video series called "What is Shenmue?," in which Ryo Hazuki's English voice actor Corey Marshall takes a look back at what made the first two Shenmue games so special. Following up on the story installment, it's time to move on to some of the Shenmue series' characters.