Discotek Announces Licenses for Basically Everything at Otakon 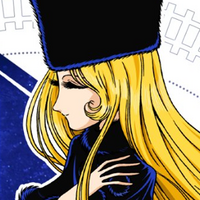 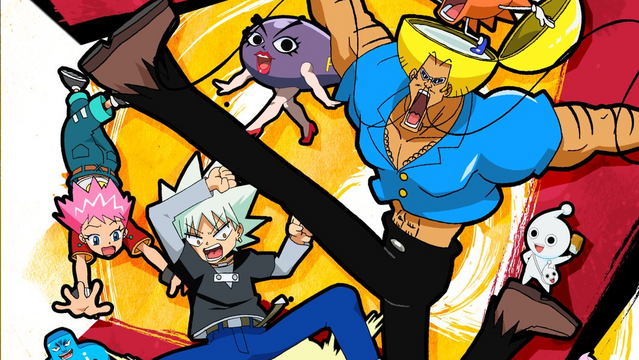 Yesterday at Otakon was a big day for both Discotek Media and anime fans in general. The company rolled out an enormous slew of new releases coming soon to home video, from favorites old and new to unexpected tokusatsu acquisitions!

Are you sitting comfortably? Then we'll begin.

The biggest get of the weekend got its own teaser video: a Giant Robo Blu-Ray!

Giant Robo is coming to Blu-Ray! All of it. Art not final.

Raise your hand, who guess this one?

Actually, put them down, no one guessed. I looked at responses. pic.twitter.com/FqeshWNrcj

We can also look forward to Area 88 on DVD: 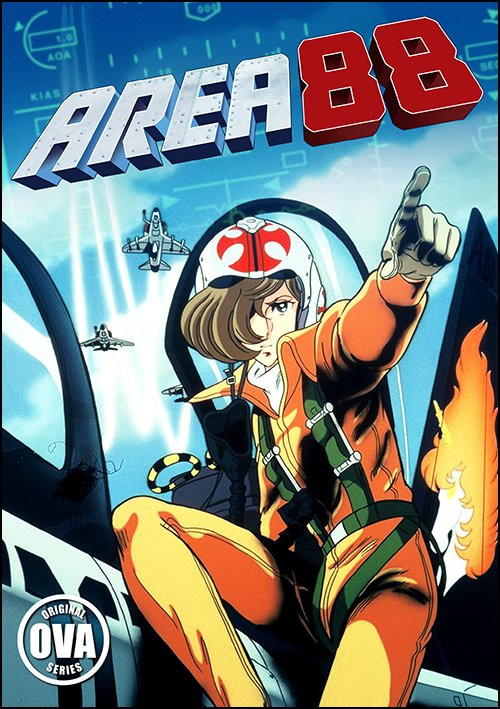 Coming to the company's SDBD line we have live-action series Space Wolf Juspion and Message from Space: Galactic Wars: 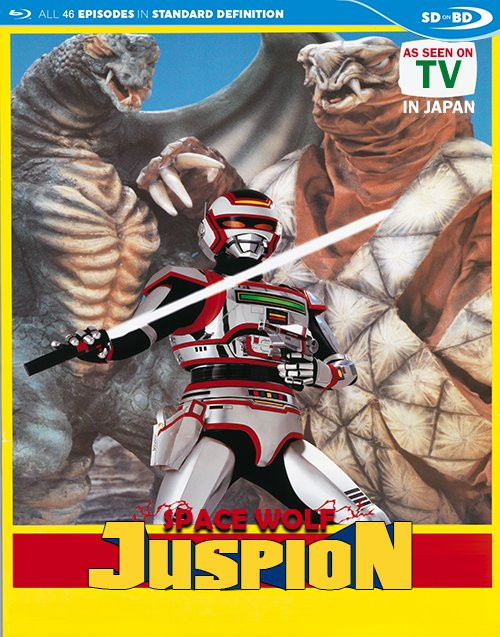 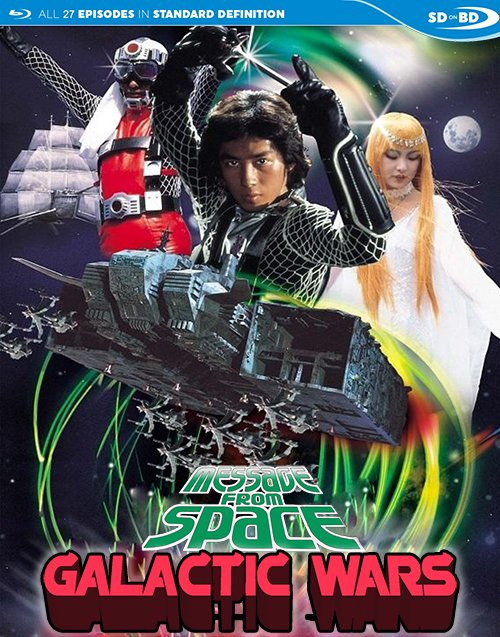 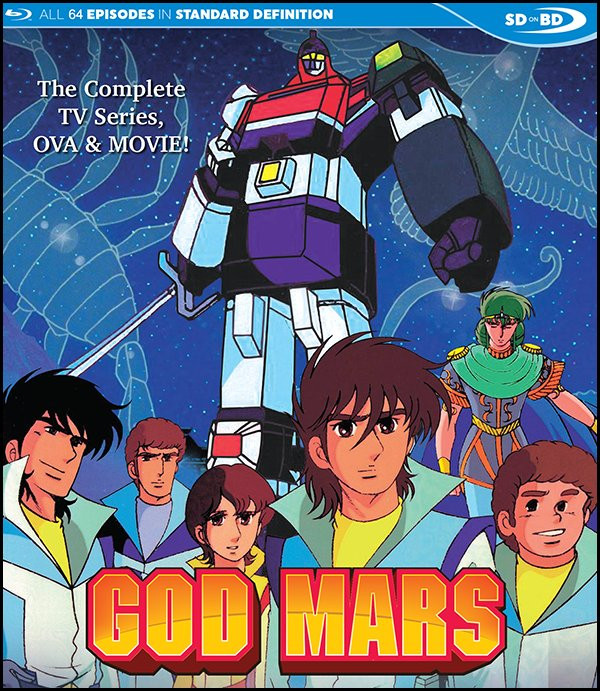 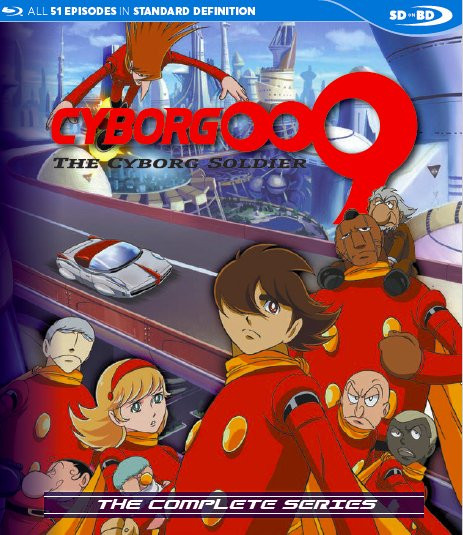 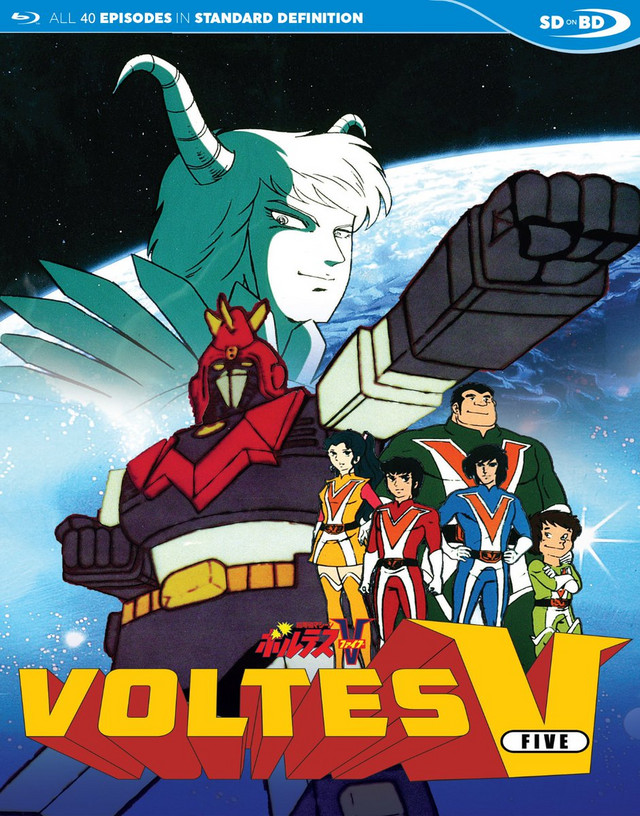 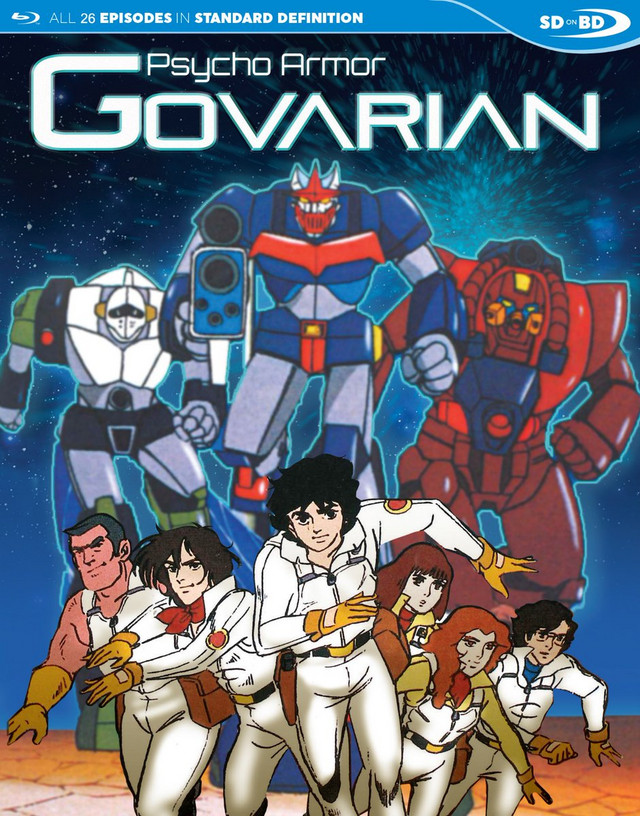 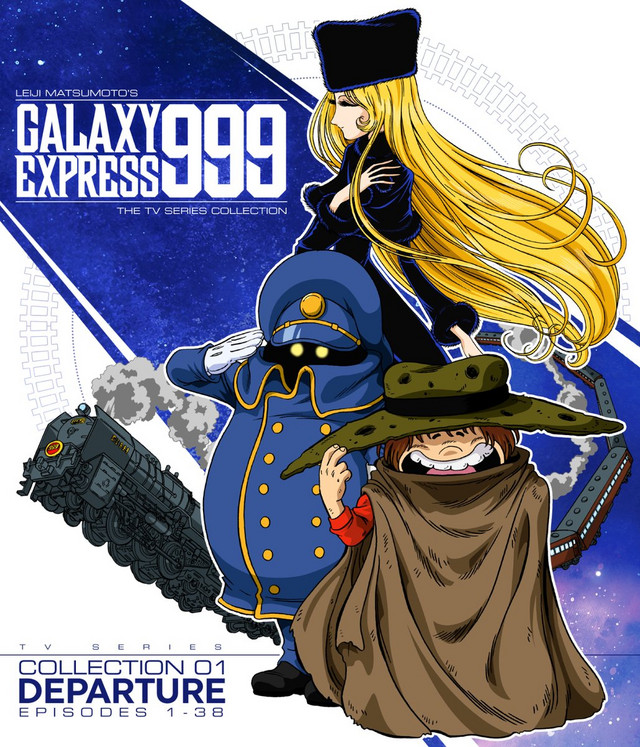 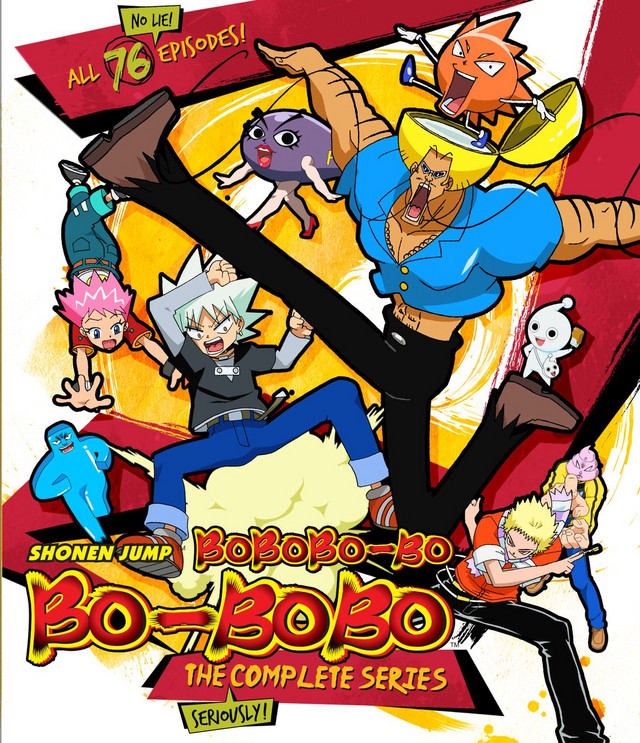 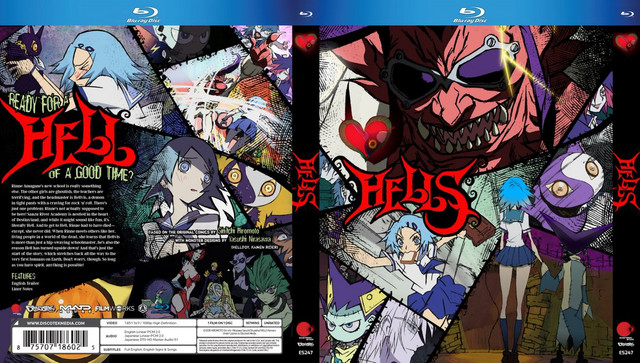 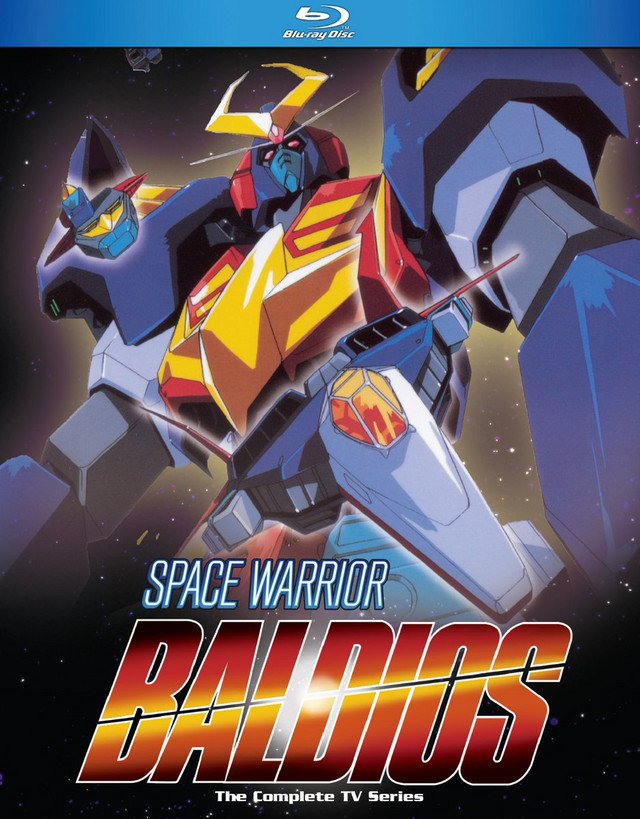 (No cover art is yet available for Kimagure Orange Road.)

To wrap things up, a bit of news on other Lupin the 3rd releases from Discotek: The Japanese-only edition of Lupin the 3rd: Part IV is due for release by winter 2019. Lupin the 3rd: Part II Sets 3 and 4 are incoming, though the rest of the episodes will not be dubbed. However, they will be re-edited with improved subtitle timing.

And pink-jacket movie The Legend of the Gold of Babylon experienced some delays, but for good reason: the release will now feature a brand-new English dub headed by Richard Epcar's cast! 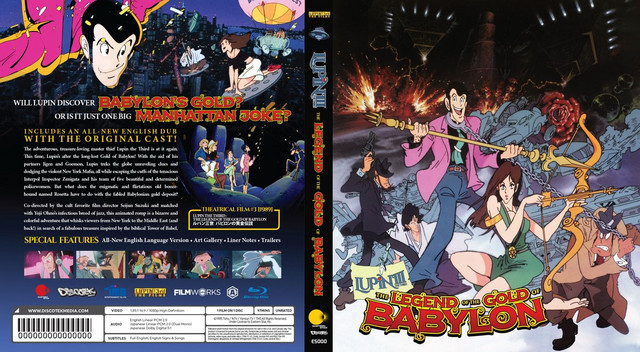 Though the biggest news of all? This is apparently only 1/3 of their current slate.