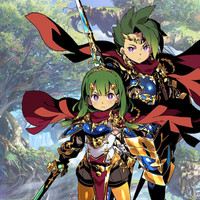 Etrian Odyssey X is coming to Japan on August 2, and now the final 3DS entry has an official date in the west. Atlus will bring it over to North America and Europe as Etrian Odyssey Nexus, which is set for a February 5, 2019 launch. 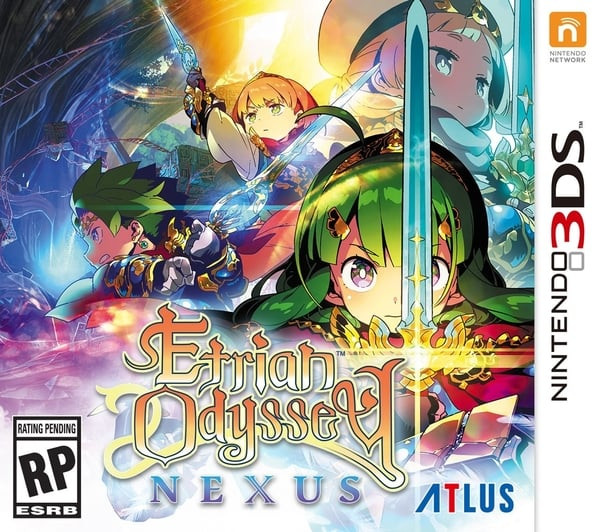 Atlus breaks down the features: