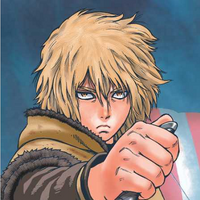 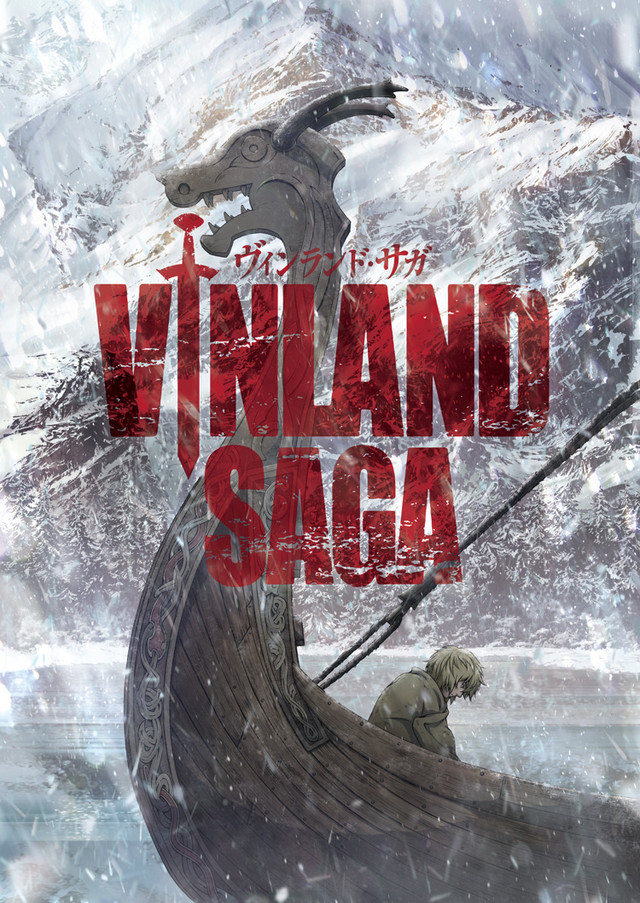 A chilly new key visual and the main staff have been revealed for Vinland Saga, an upcoming TV anime based on the historical fiction seinen manga by Makoto Yukimura about a young boy who becomes a terrifying Viking warrior to avenge the death of his father. The visual depicts the main character, Thorfinn, crouching alone in the bow of Askeladd's longship. 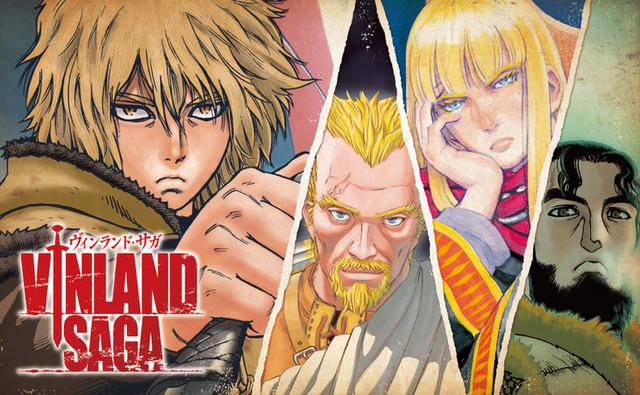 Vinland Saga will broadcast in Japan in 2019, and it will also be streamed in Japan and internationally via Amazon Prime Video.