Minami joins as the voice of the protagonist Bocchi's classmate, Nako Sunao 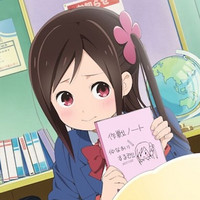 In addition to the previously announced Chisaki Morishita as the protagonist Bocchi Hitori (her first anime leading role), Minami Takami (Non Manaka in PriPara) newly joins as the voice of Nako Sunao, one of Bocchi's classmates whose seat is in the front of hers. She is the first student to whom

Bocchi speaks in the class.

magazine since 2014 and currently four tankobon volumes are available in Japan.

The story centers on a first grade junior high school student, Bocchi Hitori. She is an extremely shy girl

and had only one friend in her elementary school days, Kai Yawara. When they had to go separate ways

after the graduation, Bocchi made a promise with Kai that she will become friend with everyone in her

class at junior high. If she can't make it by the graduation, she will has to break off her friendship with

Kai. She tries her best in her own ways, which are always beside the point and end up in fails. 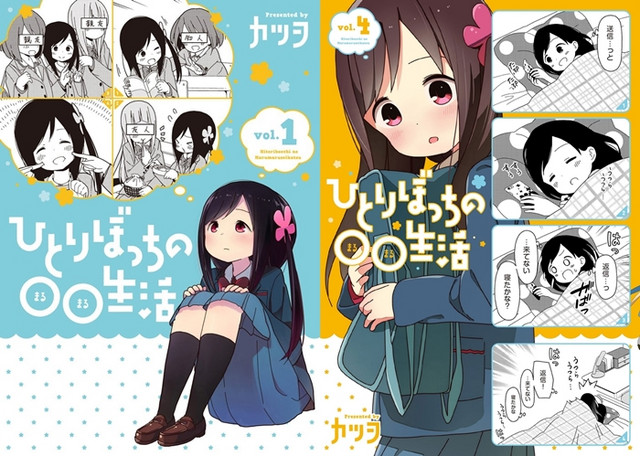