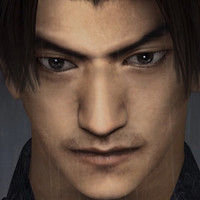 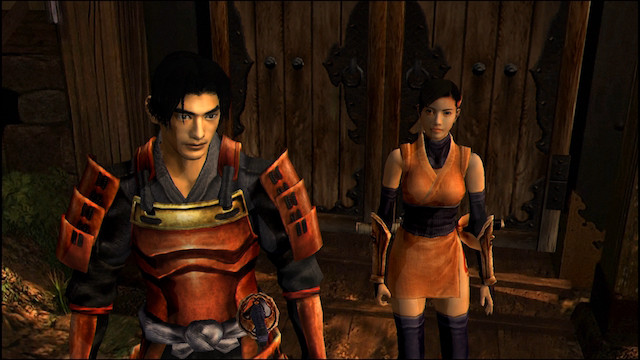 Originally released for PlayStation 2 in 2001, the game that kicked off the Onimusha series is about to make a comeback. Capcom announced plans to release a remastered version of Onimusha: Warlords on PlayStation 4, Xbox One, Switch, and PC, with the $19.99 download set to launch in the west on January 15, 2019. There will also be a physical version on PS4 and Xbox One in North America.

The new version of Onimusha: Warlords features HD visuals, support for widescreen and other display options, an Easy Mode that's available from the start, analog stick support, and a brand new soundtrack and voices. Check out the announcement trailer below.

Joseph Luster is the Games and Web editor at Otaku USA Magazine. You can read his webcomic, BIG DUMB FIGHTING IDIOTS at subhumanzoids. Follow him on Twitter @Moldilox

Tags
onimusha, games
« Previous Post
Director of No Game No Life and A Place Further Than The Universe Comes to Crunchyroll Expo!
Next Post »
ISLAND's Rule of 3
Other Top News
4 Comments
Sort by: