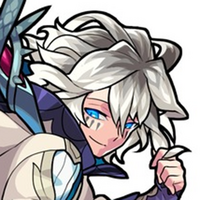 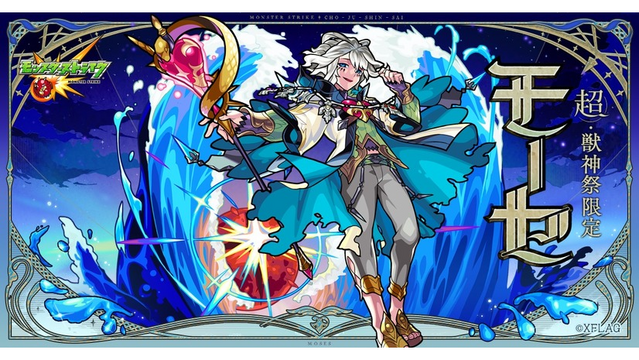 Voice actor Hikaru Midorikawa is already a force to be reckoned wiht, having played memorable roles like Zelgadiss Graywords in Slayers and Tamahome in Fushigi Yuugi. His most recent role is literally Biblical: the new character of Moses in mobile game Monster Strike. 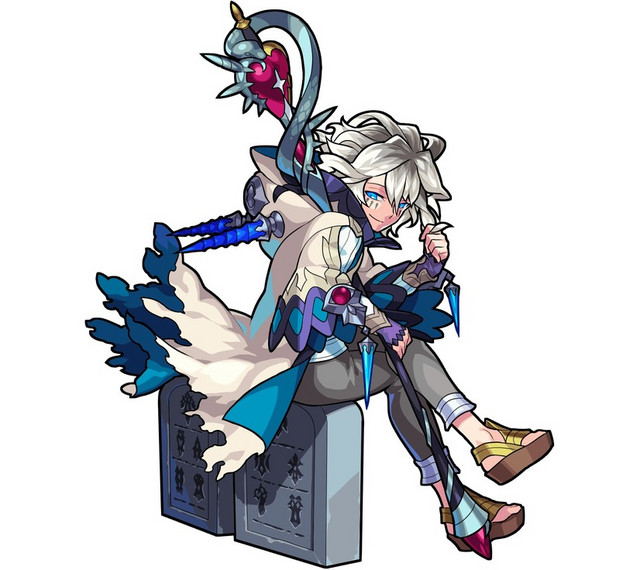 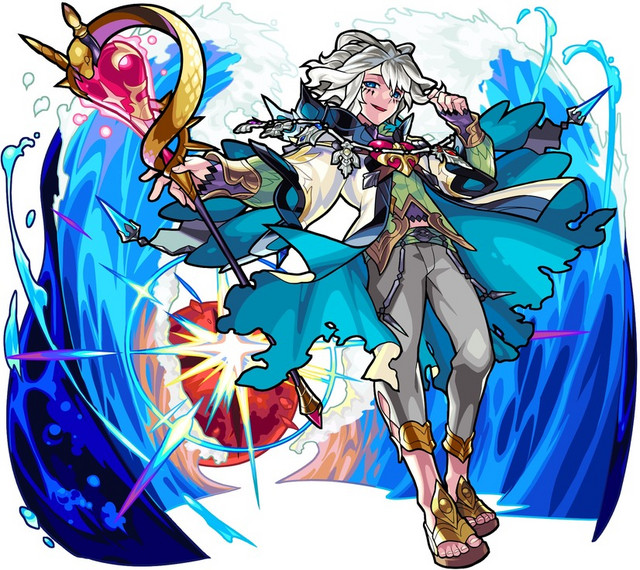 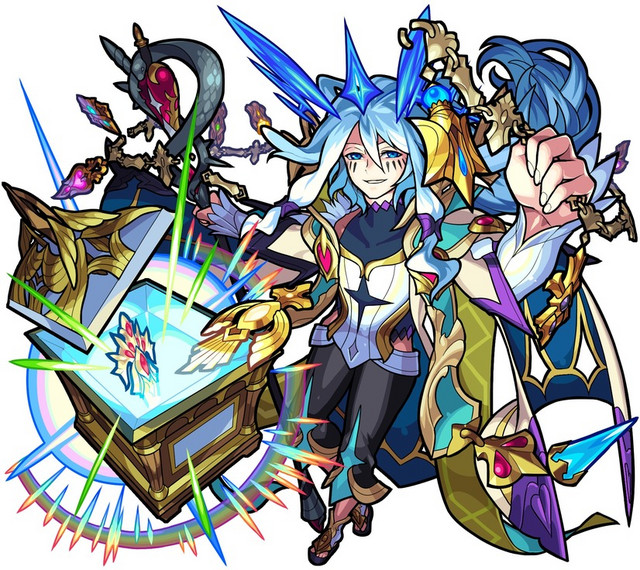 Moses, whose chaaracter art shows him parting the sea and being entrusted with the Ten Commandments, will be available as a limited-time gacha. In addition, a Twitter campaign to win one of two cards autographed by Midorikawa will be running until September 7. 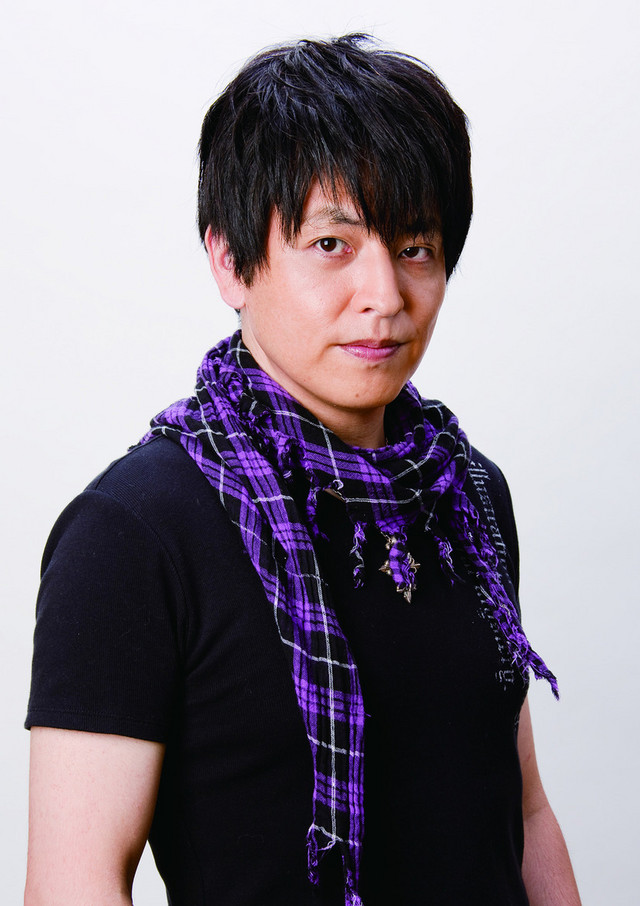 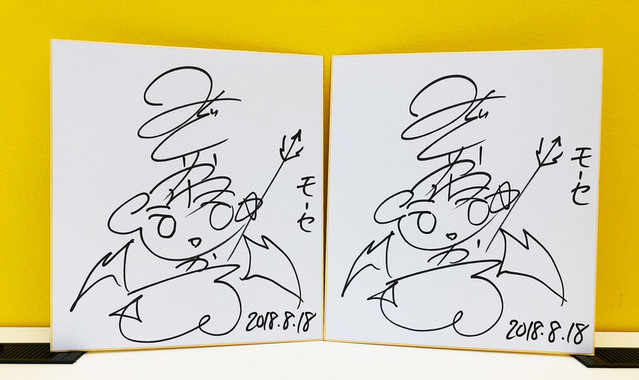 You can also check out a sample of the new character's sea-splitting action in the latest Monster Strike PV: