Legendary creator to speak at anniversary event this fall 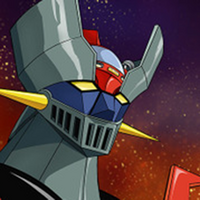 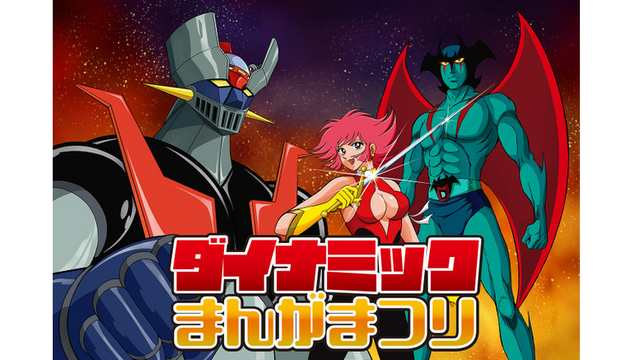 The evening event will bring together voice actors, directors, and animators from Nagai's works and derivative series. Together they'll chat about working on the show, as well as the style and history of his animation.

The good news is the event is free. The stressful news: there are only 250 seats, and they'll be chosen by lottery. So fans who want a seat at this once-in-a-lifetime event will need to enter by email before September 30 and then wish really hard. 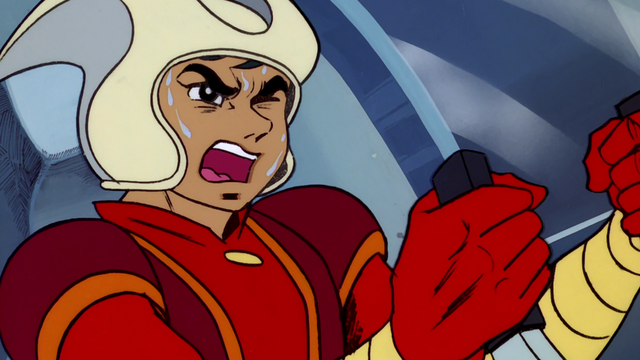 Scheduled to appear at the event are:

* More to be announced

The event will take place October 20, with the deadline for lottery entries set for September 30.