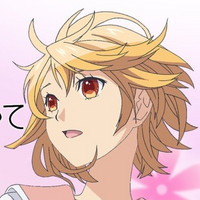 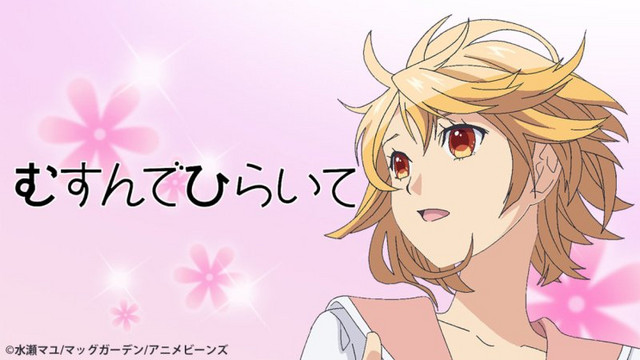 Musunde Hiraite, a high school romance manga by Mayu Minase about a boy who falls in love at first sight with a high school senior on the first day of his high school career, is being adapted into an anime that will stream on the "Anime Beans" smart phone app. The staff for Musunde Hiraite includes: 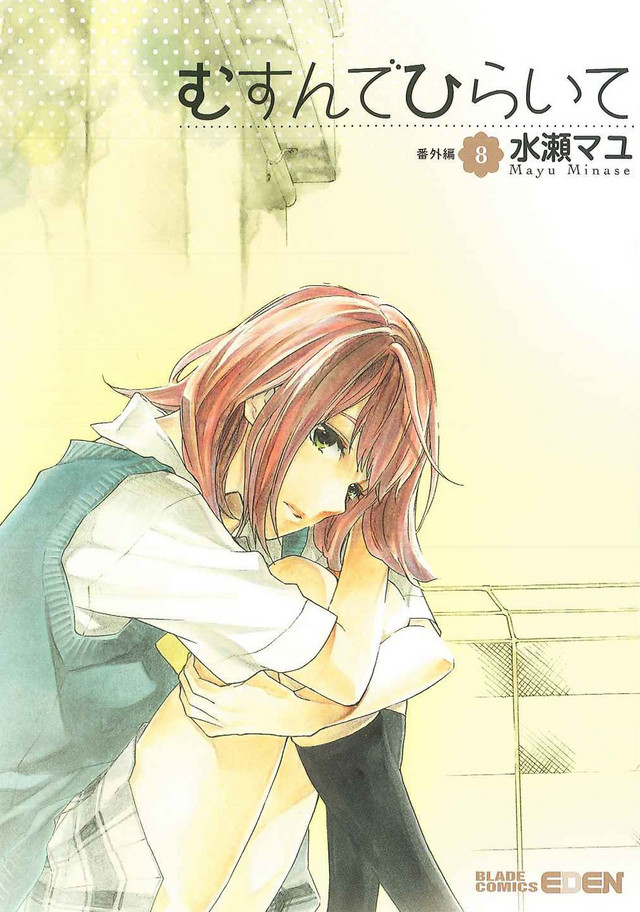 Named after a Japanese children's song meaning "Closed Hands, Open Hands", Musunde Hiraite is an ensemble story that primarily follows Hiroshi Furuya, a high school student who falls head over heals for Himari Asaki, a beautiful high school senior, on the day of his high school entrance. Although Hiroshi constantly tries to confess his feelings, Himari studiously avoids him, because she's secretly afraid of men.