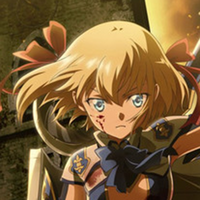 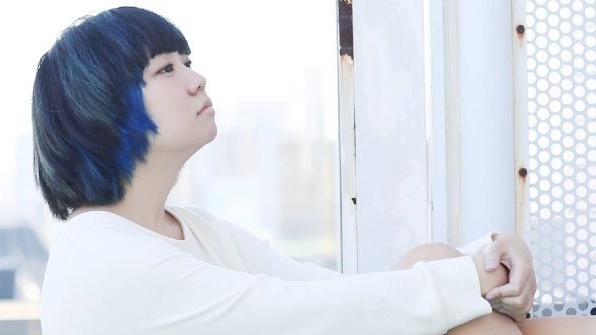 Singer and performer Rionos has been confirmed as supplying the ED for upcoming series Ulysses: Jeanne d'Arc and the Alchemy Knights.

Rionos has recently been composing and arranging themes and BGM for anime and games, including Maerchen Maedchen, the OP to HANEBADO!, and the ED to Miss Kobayashi's Dragon Maid. Her new song, "Hyakunen no Melam," will serve as the ED for the upcoming light novel adaptation. 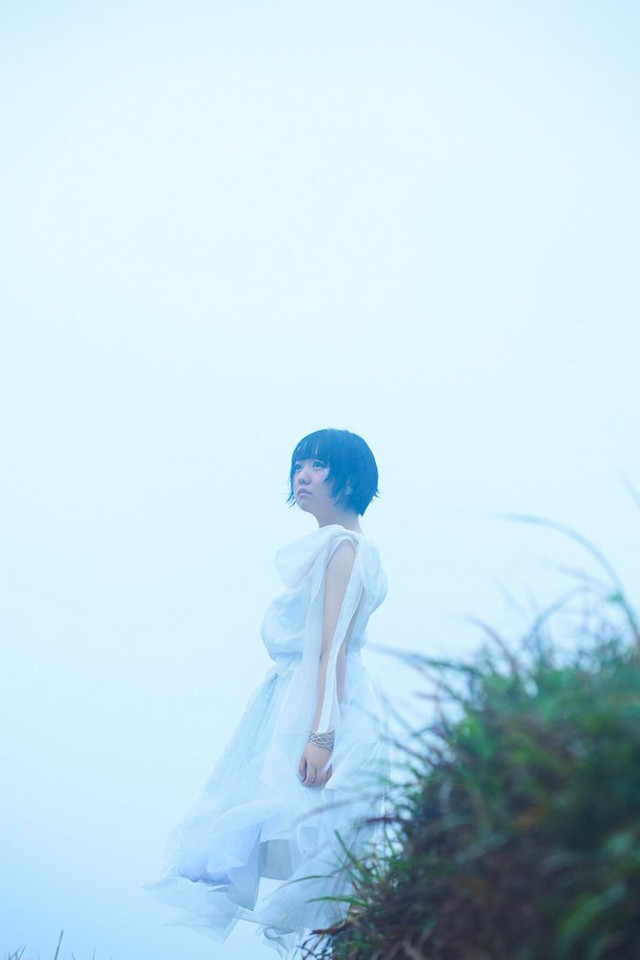 The CD single is scheduled for release November 21, with the full soundtrack coming out December 19.

Tags
ulysses: jeanne d'arc and the alchemy knights, rionos
« Previous Post
15-Minute Anime DevIdol! Launches Next Month
Next Post »
Nanachi and Mitty Take Center Stage in Made in Abyss Movie Visual
Other Top News
0 Comments
Be the first to comment!
Sort by: