Compilation films due for release in Japan this January 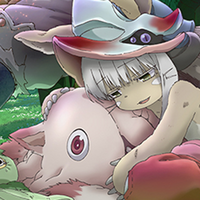 The dark descent of Made in Abyss is coming to movie theaters in Japan this January, and a new key visual shows the action ahead.

The anime adaptation aired in summer 2017, and is being worked into two compilation films coming this winter. Departure at Dawn and Wandering Twilight will hit cinemas within two weeks of each other.

The new key visual for Wandering Twilight has just debuted, featuring the addition of fan-favorite characters Nanachi and Mitty to the core cast of Riko and Reg: 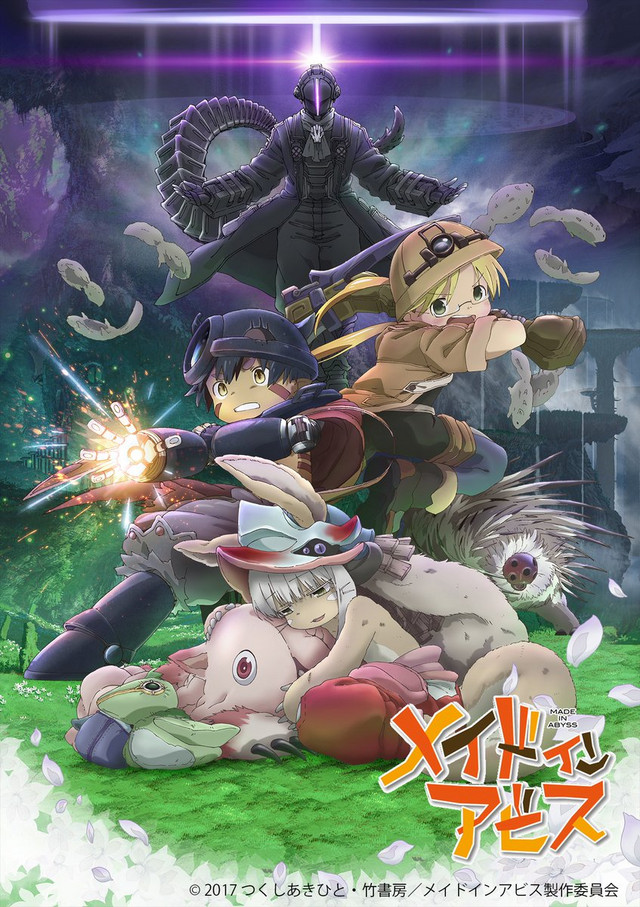 Departure at Dawn opens January 4, with Wandering Twilight opening January 18. A second season of the anime will follow at an undetermined later date.