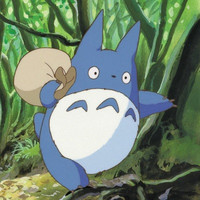 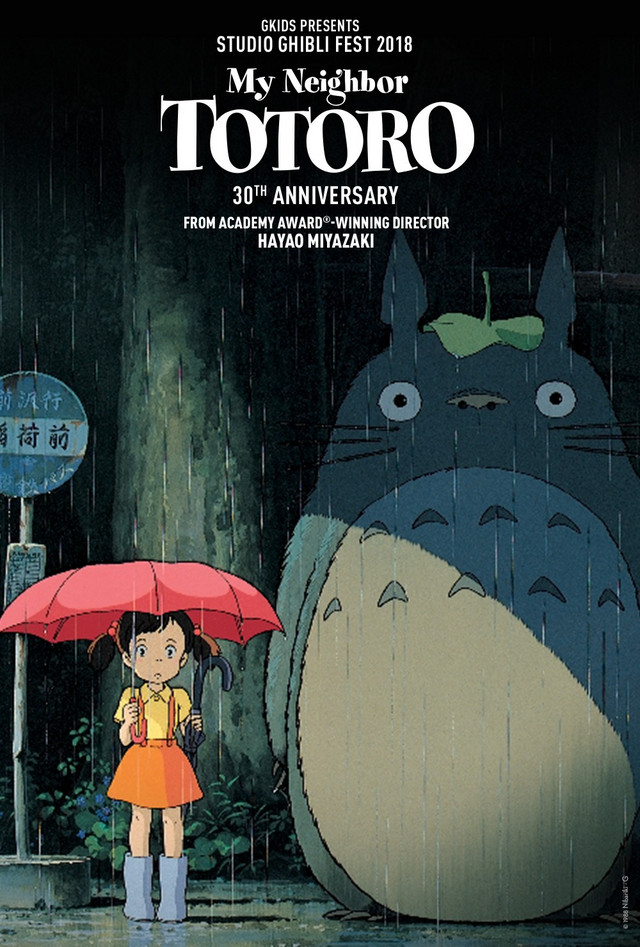 My Neighbor Totoro, a critically acclaimed children's fantasy film from director Hayao Miyazaki and Studio Ghibli, is celebrating its 30th anniversary, and for three days only in September and October of 2018, film distributors GKIDS and Fathom Events are bringing the beloved classic film to US theaters as part of Studio Ghibli Fest 2018. 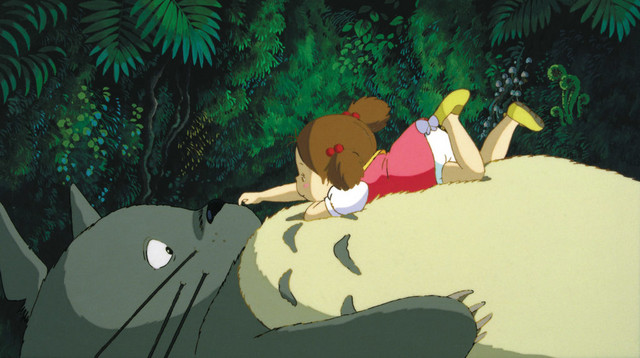 My Neighbor Totoro will screen in over 700 select theaters according to the following schedule:

GKIDS describes the story of My Neighbor Totoro as follows:

When Satsuki and her sister Mei move with their father to a new home in the countryside, they find country life is not as simple as it seems. They soon discover that the house and nearby woods are full of strange and delightful creatures, including a gigantic but gentle forest spirit called Totoro, who can only be seen by children. Totoro and his friends introduce the girls to a series of adventures, including a ride aboard the extraordinary Cat Bus, in this all-ages animated masterpiece featuring the voices of Tim Daly, Lea Salonga, and real-life sisters Dakota and Elle Fanning, in a classic tale of magic and adventure for the whole family. 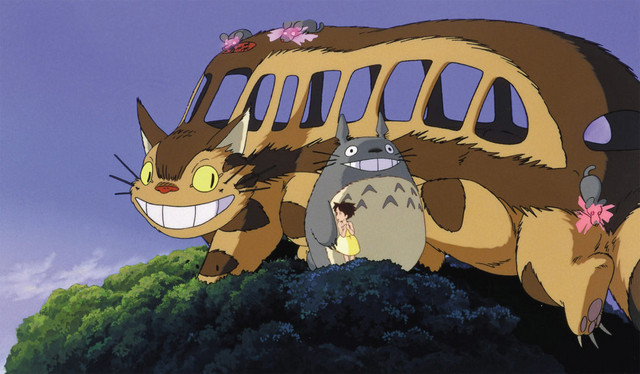 For more information, including theater listings and ticket sales, please visit the official event pages for My Neighbor Totoro at GKIDS and Fathom Events.