RErideD TV Anime Travels Through Time in October of 2018

Original series will also be available via streaming on Crunchryoll 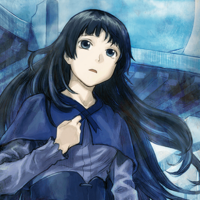 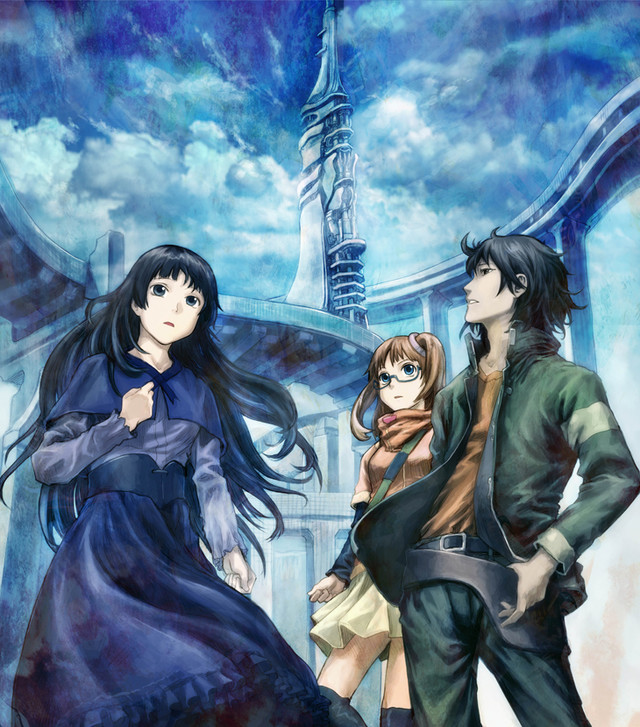 The Japanese broadcast schedule has been revealed for RErideD - Derrida, who leaps through time, an upcoming original TV anime about a young man who lands smack dab in the middle of the post-apocalypse after accidentally time-traveling ten years into the future. 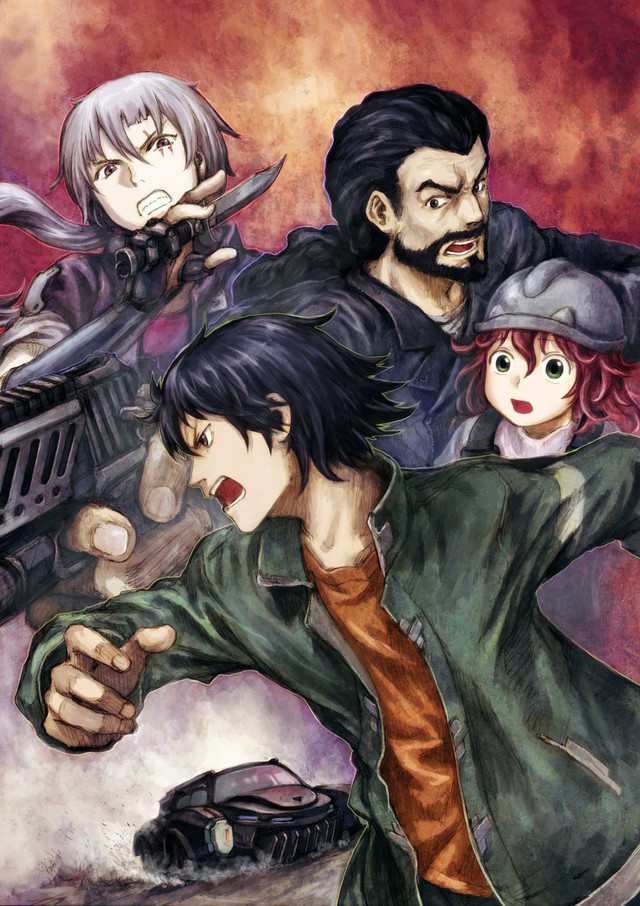 RErideD - Derrida, who leaps through time is directed by Takuya Sato (STEINS;GATE) and features original character designs by Yoshitoshi ABE (Serial Experiments Lain) and animation production by Geek Toys. The series will broadcast in Japan according to the following TV schedule:

Please note that some Japanese TV schedules count early-morning programming as late-night programming of the previous day, so for example the 25:05 time slot on Wednesday evening is actually on Thursday morning at 1:05 AM JST.

RErideD - Derrida, who leaps through time will also stream on Crunchyroll as part of the Fall 2018 simulcast lineup.