Love is a Secret in Bloom Into You TV Anime Trailer 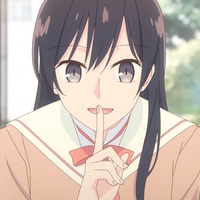 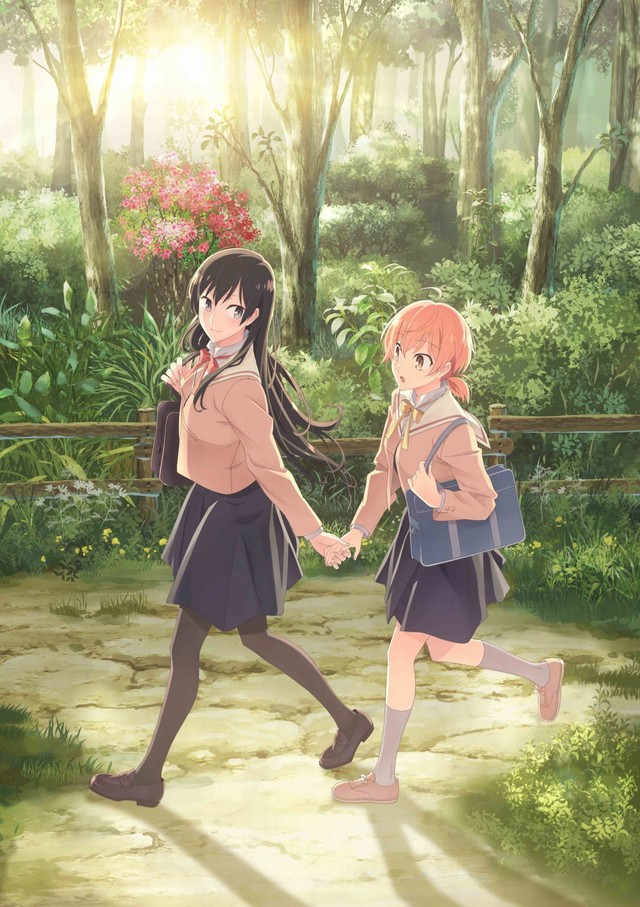 A new trailer and the Japanese broadcast schedule have been published for Bloom Into You (known in Japan as Yagate Kimi ni Naru), an upcoming TV anime based on the yuri romance manga by Nio Nakatani about a girl who discovers that her favorite pop songs and shoujo manga have left her completely unprepared for her first encounter with romance. 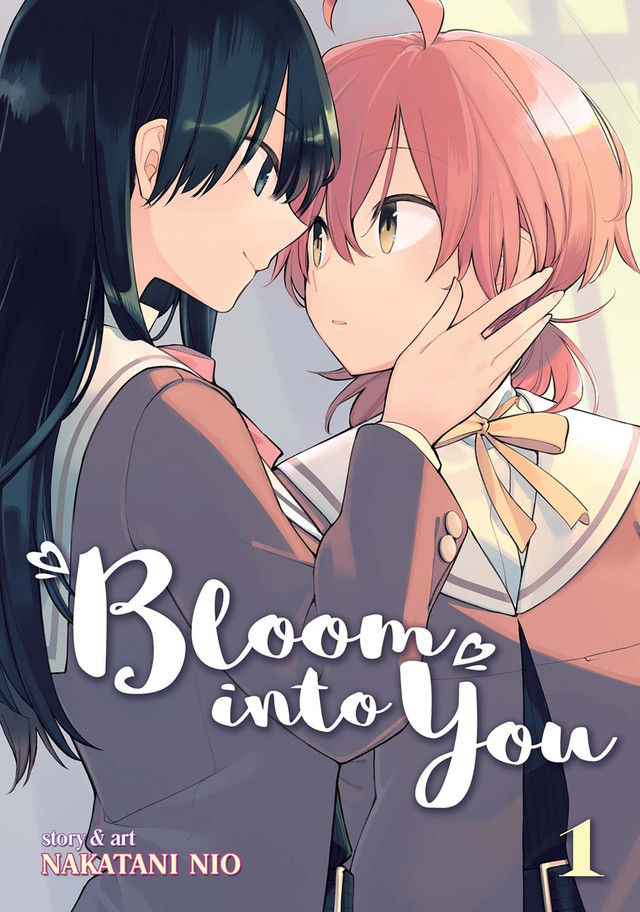 The Bloom Into You TV anime is directed by Makoto Katō and features animation by TROYCA. The series will broadcast in Japan according to the following TV schedule:

Bloom Into You will also be digitally distributed on d Anime Store on Fridays during the 22:00 time slot beginning on October 05, 2018. Please note that some Japanese TV schedules count early-morning programming as late-night programming of the previous day, so for example the 27:05 time slot on Friday evening is actually on Saturday morning at 3:05 AM JST.