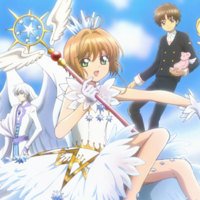 At the same time. Bushiroad's official YouTube channel has started streaming a 110-second PV for the game introducing its system and theme song "Flash" by Maaya Sakamoto, who has performed the theme songs for the Cardcator Sakura anime series, including "Platinum" (Cardcaptor Sakura OP) and "CLEAR" (Cardcaptor Sakura: Clear Card OP). The lyrics of the song is written by herself. 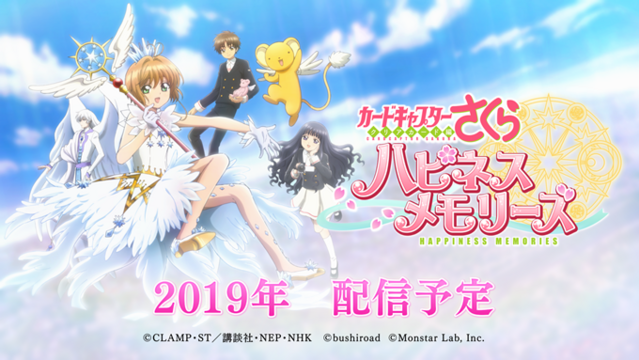 decorations freely in an independent space in the garden.

In addition to those from the Clear Card arc, the episodes from the Clow Cards and Sakura Cards arcs, 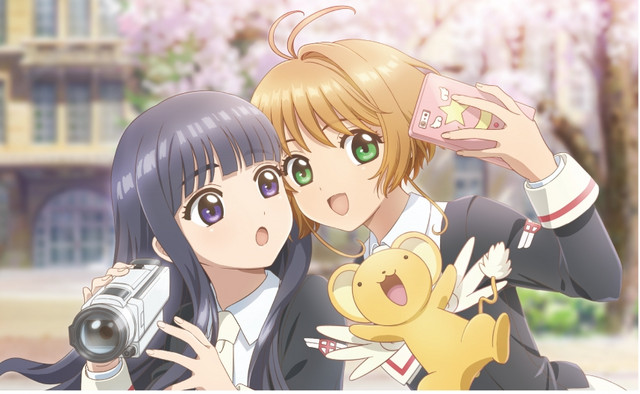 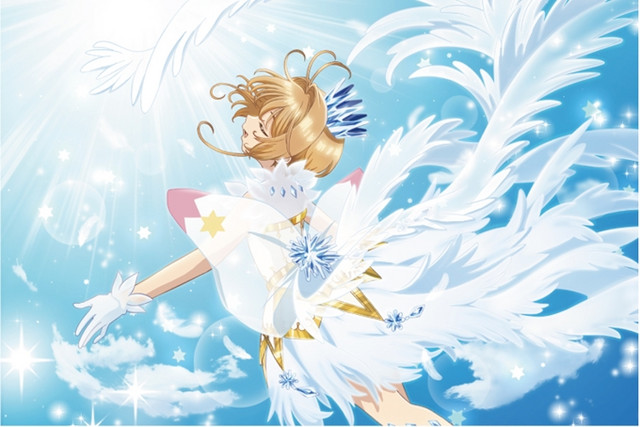 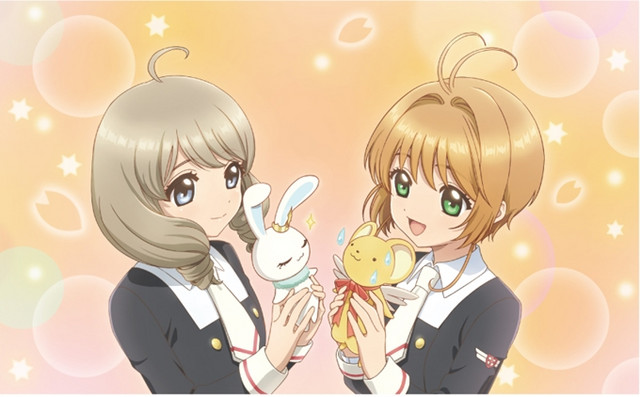 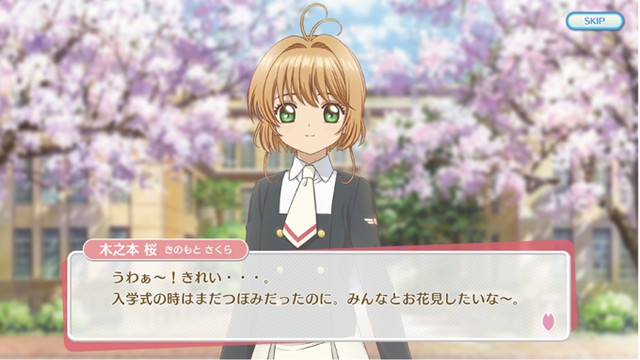 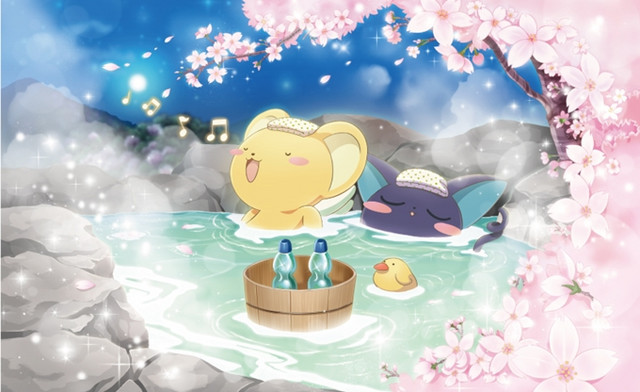 The game is scheduled to start its service in 2019. 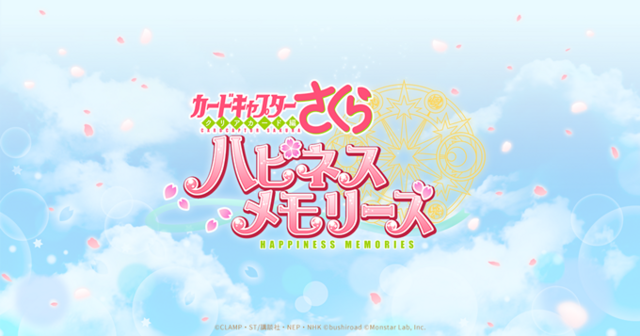