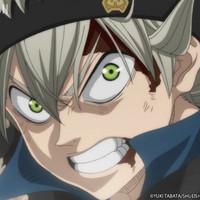 With the Black Clover anime preparing to continue in October, a new visual officially made its way online. The latest look ahead comes from character designer Itsuko Takeda (Level E, Ristorante Paradiso), and will likely excite anyone who reads Yuki Tabata's original manga.

Beyond that, Black Clover will have a special broadcast in Japan featuring select episodes of the series. It all kicks off on TV Tokyo on October 14, with other networks to follow. There will even be an expanded broadcast of episode 14 featuring commentary by the voices behind Asta, Yuno, and Noelle. 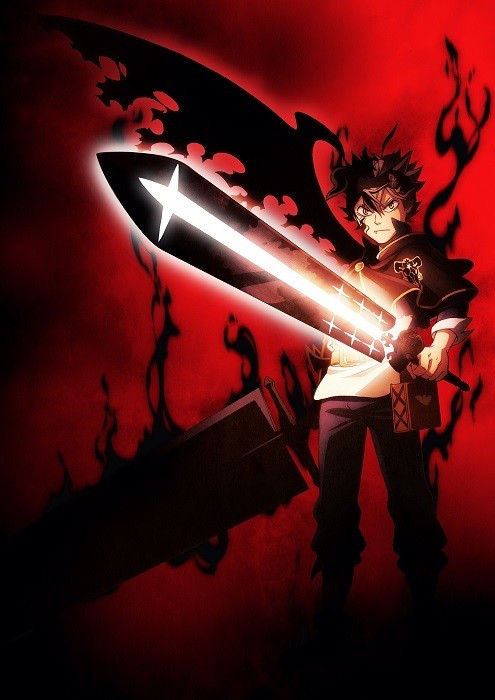