Hai Domo! The New Kizuna Ai Figma Is in the Crunchyroll Store!

Your favorite VTuber is on her way 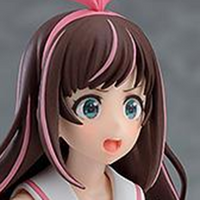 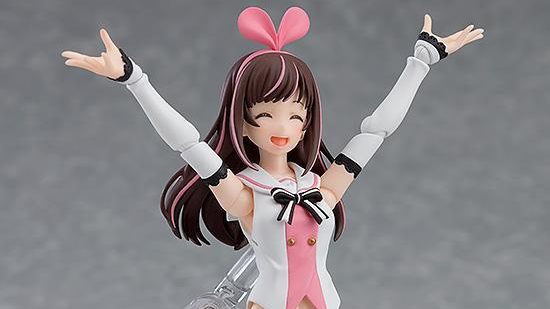 Kizuna Ai has assumed yet another form: her Figma has arrived!

The popular VTuber, who has already been reimagined as a Nendoroid, is now available as a posable Figma. She comes with four different face places, interchangeable hands, glasses, sunglasses, and (of course) a video game controller. The figure also includes an articulated stand so you can create a variety of poses. 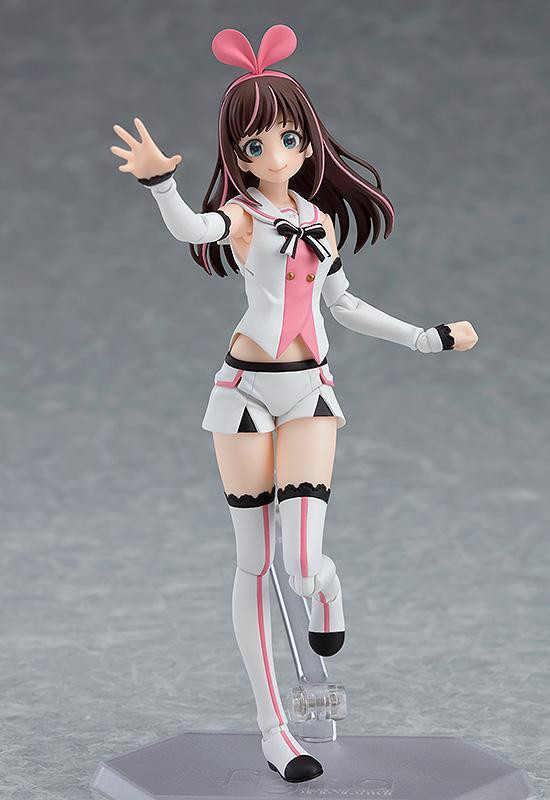 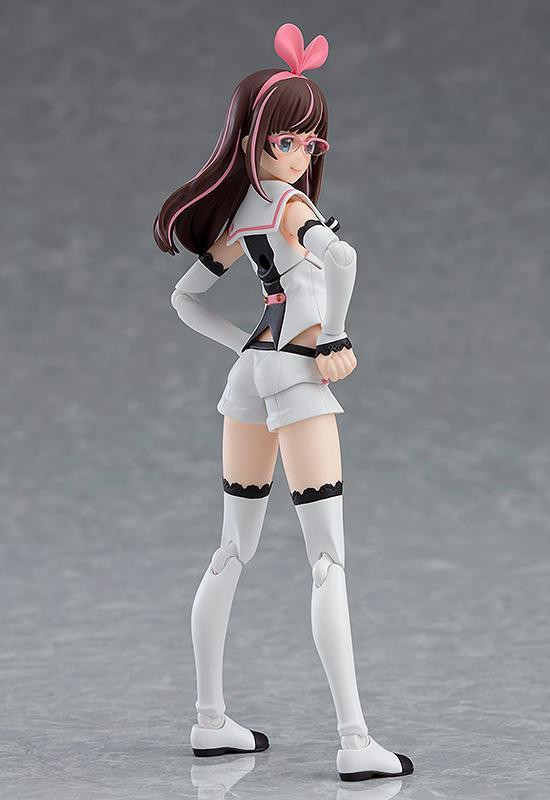 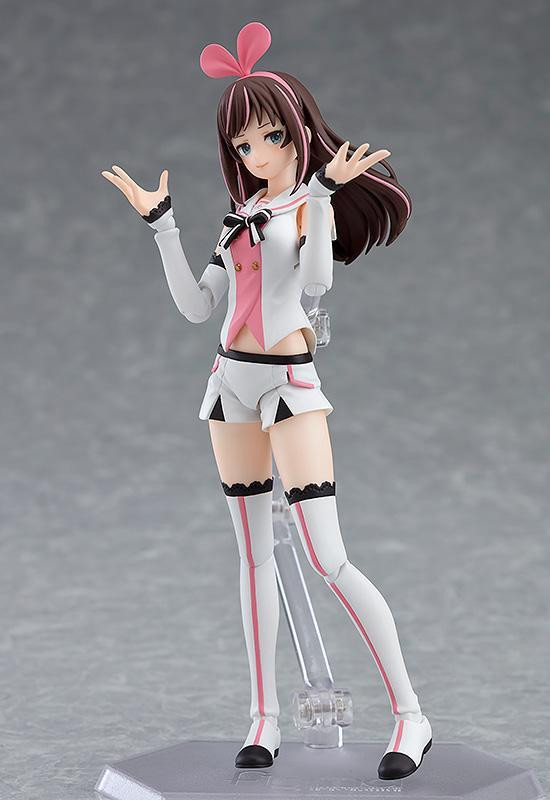 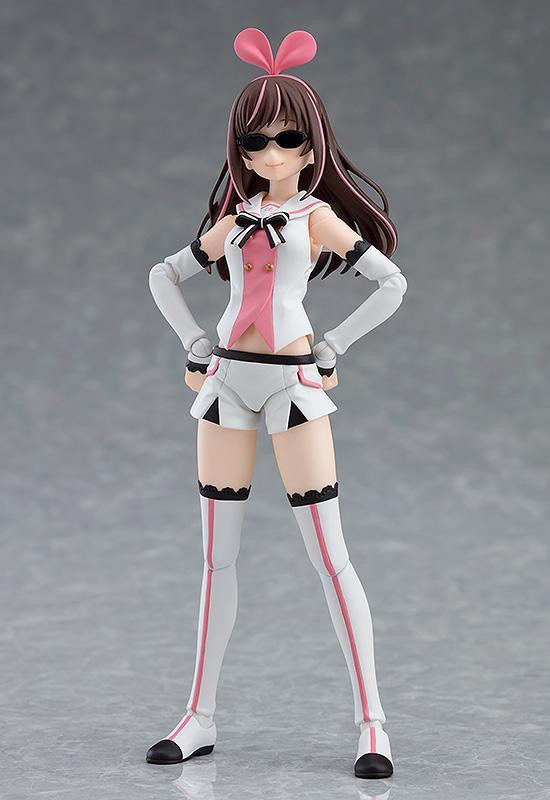 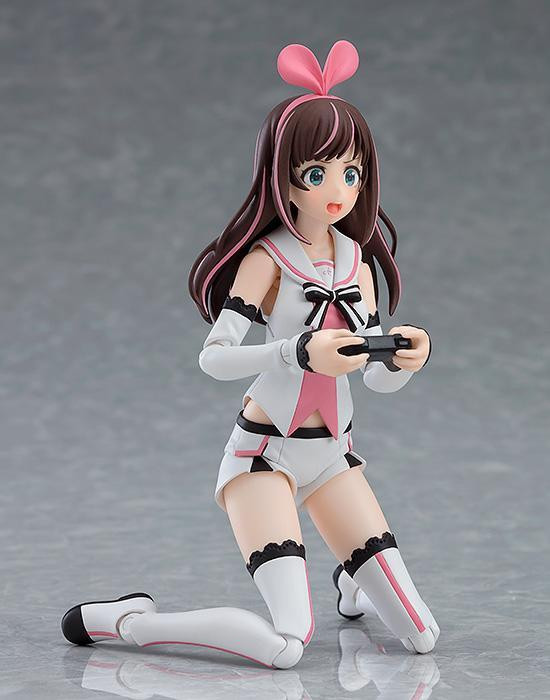 The 135mm-tall figure comes from Max Factory, and is available to preorder now in the Crunchyroll Store for $69.99. Items will ship out in late April 2019.

>> Preorder the Kizuna Ai Figma in the Crunchyroll Store