Original work with animation production by Craftar hits theaters in Japan on January 25, 2019 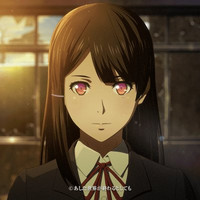 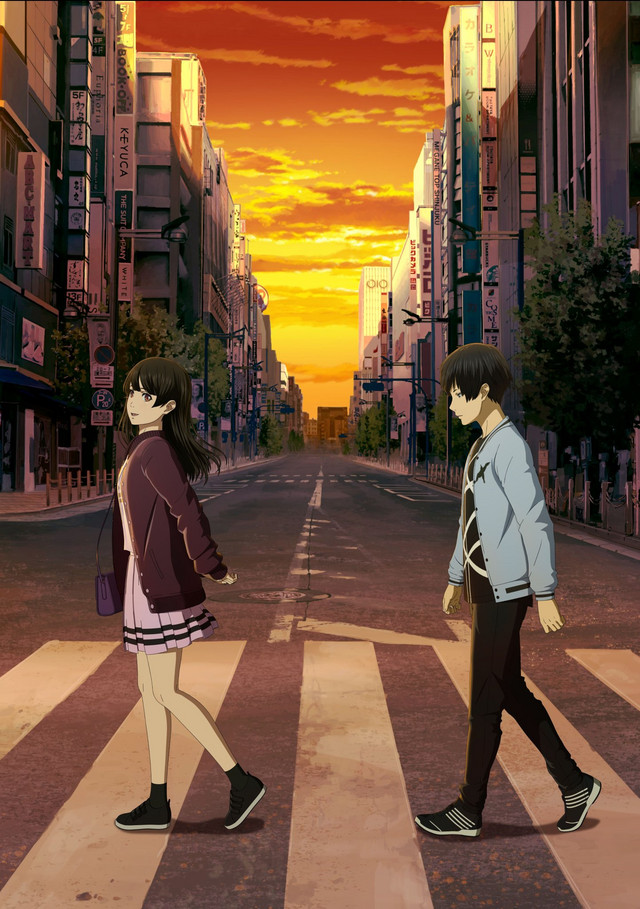 Adolescence takes a strange turn in Ashita Sekai ga Owaru Toshitemo ("Even if the World Ends Tomorrow"), an upcoming original theatrical anime film that will hit theaters in Japan on January 25, 2019. The film is written and directed by Yuhei Sakuragi and features animation production by Craftar.

The story of Ashita Sekai ga Owaru Toshitemo follows Shin and Kotori, a pair of childhood friends who are about to begin their third year in high school. Since his mother died when he was a child, Shin has closed himself off emotionally from the rest of the world, and Kotori has tried to look after him. One day, another "me" from a different Japan suddenly appears before them.