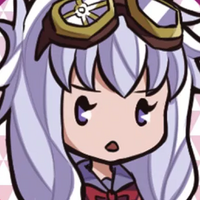 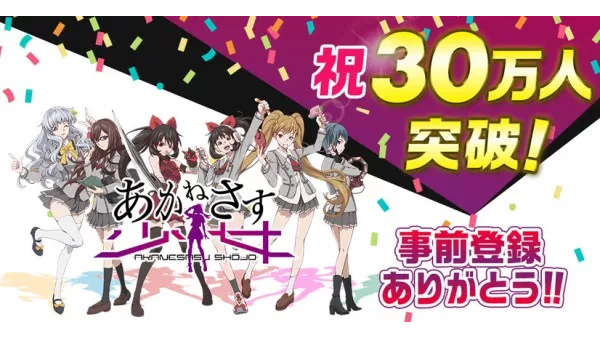 Animax is celebrating their 20th anniversary with the release of Akanesasu Shojo (The Girl in Twilight), along with a tie-in smartphone game. And it looks like the game's fanbase is already ready to roll.

At last count, the app has over 300,000 pre-registered users. To celebrate, players will be getting an impressive set of in-game items and currency as a bonus when they first log in. Additionally, the site has released chibi Twitter icons of the game's heroine, including game-exclusive character Nagi: 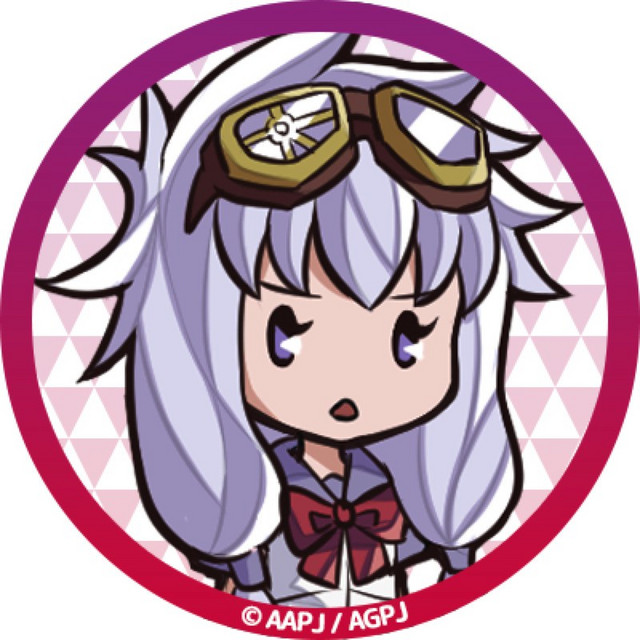 The game goes live in Japan on October 15; at this point, there's no information on an international release.