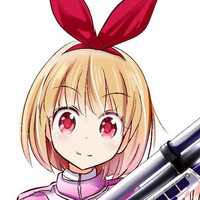 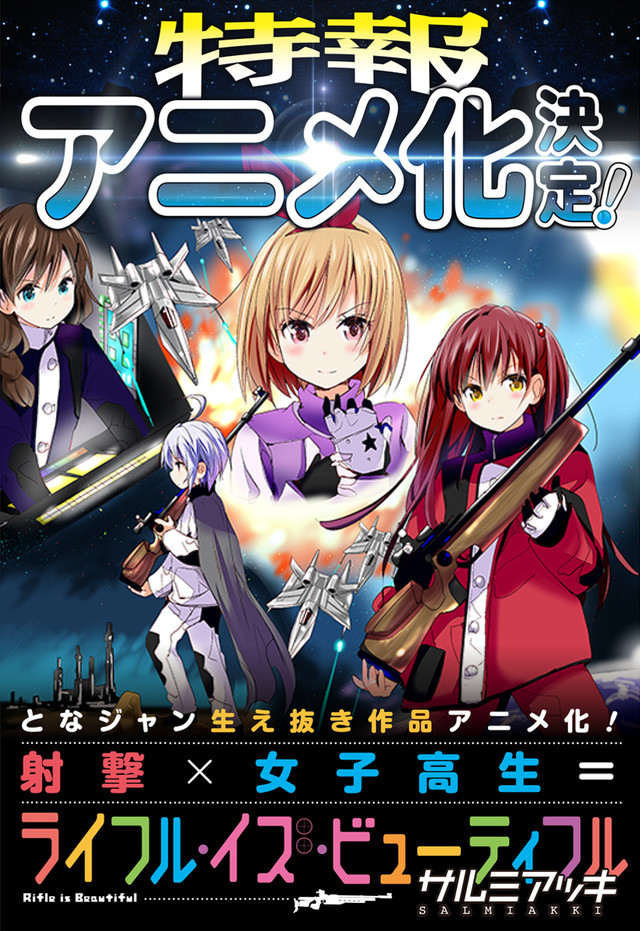 Rifle is Beautiful, a 4-panel "marksmanship x high school girls" manga by Akki Sarumi (aka Salmiakki) about a group of girls who rescue a rifle-shooting club from being disbanded and then aim for tournament gold, is being adapted into an anime. Further details about the adaptation (such as the format, cast, staff, and release date) have not yet been revealed.

The original Rifle is Beautiful manga is serialized in Shueisha's Tonari no Young Jump digital manga magazine. The story follows Hikari Kokura, a young lady with a passion for marksmanship sports who enrolls in Chidori High School in order to join the rifle-shooting club. However, Hikari soon learns that the club is about to disbanded for lack of members, so she has to rush to recruit four other people to keep the club afloat. Later, the girls take aim at rifle-shooting championships.