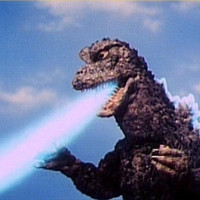 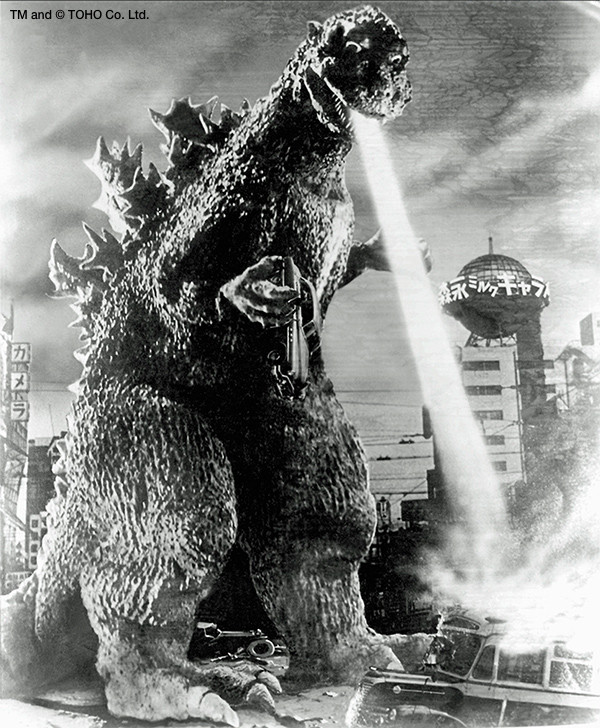 Having wreaked havoc in both the worlds of live-action film and animation, legendary movie monster Godzilla has only one place left to conquer: outer space! Now, thanks to a fun project celebrating the 10th anniversary of NASA's Fermi Gamma-Ray Space Telescope that has unveiled 88 unofficial gamma-ray constellations, the Big G has assumed its rightful place among the stars. 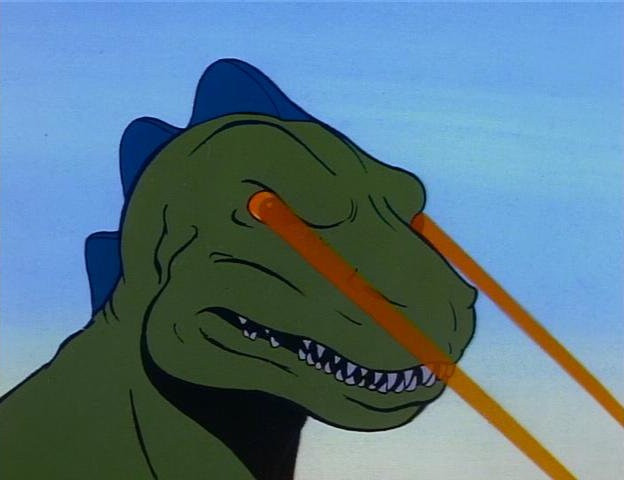 The Godzilla gamma-ray constellation is so named because it contains a large number of active galactic nuclei (AGN for short) which spew forth streams of gamma-ray radiation in a manner that is reminiscent of Godzilla's famous atomic breath. Astronomers theorize that these jet-like streams of radiation are created by particles ejected from super-massive black holes.

Other unofficial gamma-ray constellations announced include references to influential physicists (such as Albert Einstein) and theoretical concepts (such as Schrödinger’s Cat) as well as references to pop culture such as the TARDIS from Doctor Who, the Incredible Hulk from Marvel Comics, and the U.S.S. Enterprise from Star Trek.