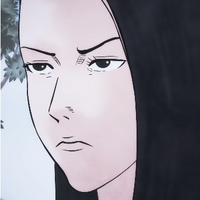 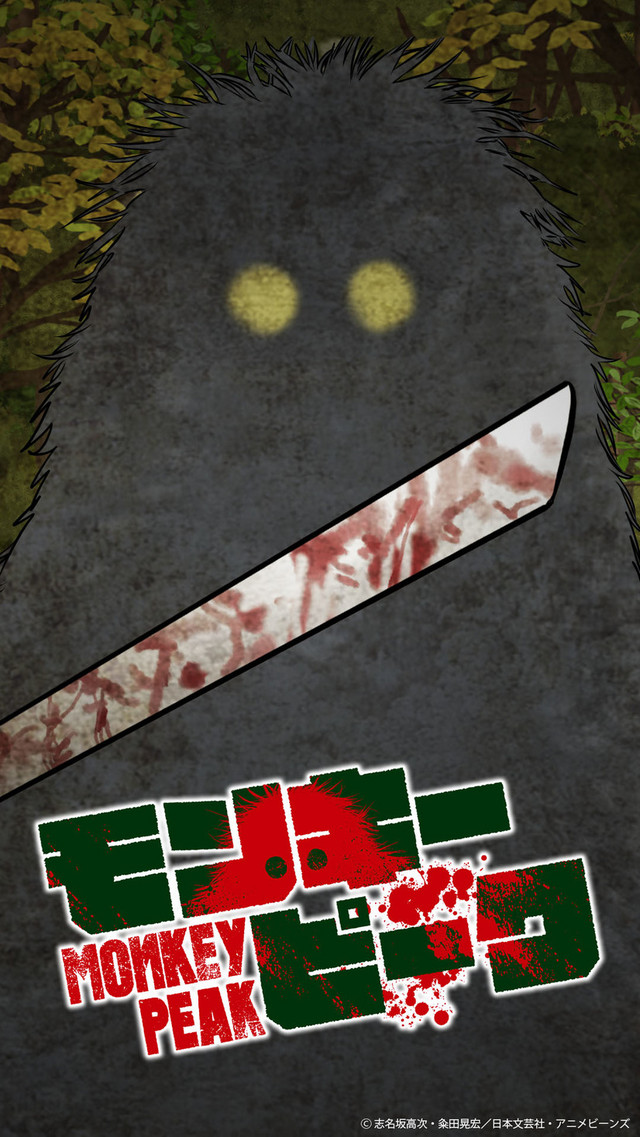 Don't you hate it when your peaceful company vacation to the mountains turns into a survival-horror scenario when you and your co-workers are beset by an angry monkey wielding a machete? If not, you'll be happy to know that Monkey Peak, a horror manga written by Kouji Shinasaka and illustrated by Akihiro Kumeta, is being adapted into a "tate anime" ("vertical anime") that will be distributed on the Anime Beans smart phone app.

The cast for Monkey Peak includes: