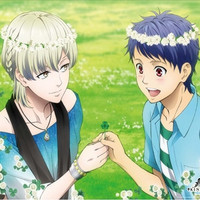 The official website for KING OF PRISM -Shiny Seven Stars-, the latest installment of the male idol-featured KING OF PRISM anime franchise, announced today that the first chapter of its four-part film edition is set to be released in select 29 theaters in Japan on March 2, 2019. Its rest three chapters will be screened consecutively in the following weeks.

KING OF PRISM is originally a spin-off series to the female idol-themed TV anime Pretty Rhythm: Rainbow Live (2013-2014), but featuring only male idol characters. It has released two feature films, KING OF PRISM by PrettyRhythm in January 2016 and KING OF PRISM -PRIDE the HERO- in June 2017, both achieved a huge box office success in Japan.

KING OF PRISM -Shiny Seven Stars-'s film edition is based on the upcoming 12-episode TV series of the same name to premiere in the spring of 2019. Each chapter covers the TV anime's three

episodes, and also includes an "Extra Movie" that will be shown only at theaters.

Poster visual with a tagline: "We'll show you that the world is shining!!" 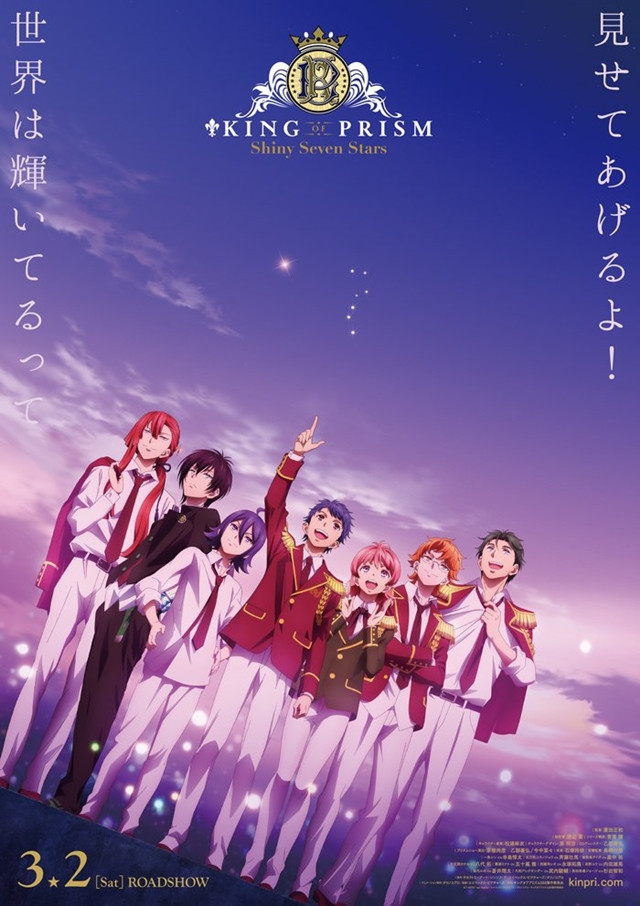 Memorial pair advance ticket go on sale at the theaters from today. 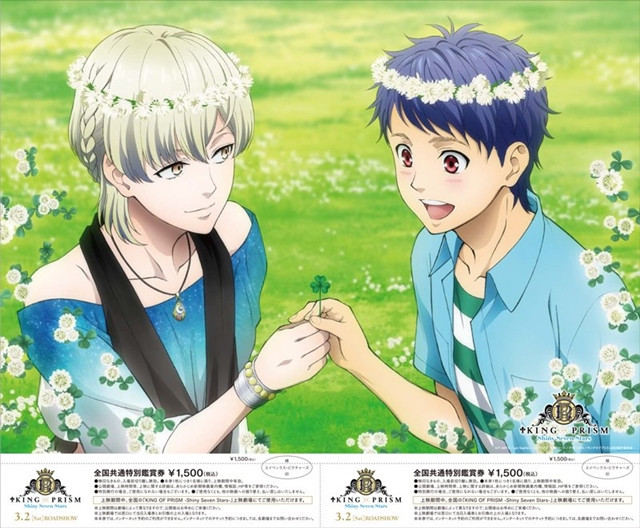 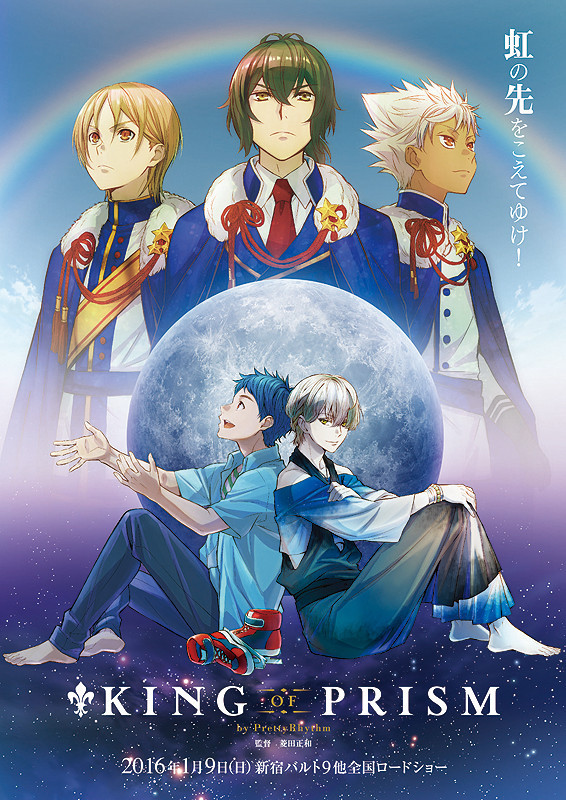 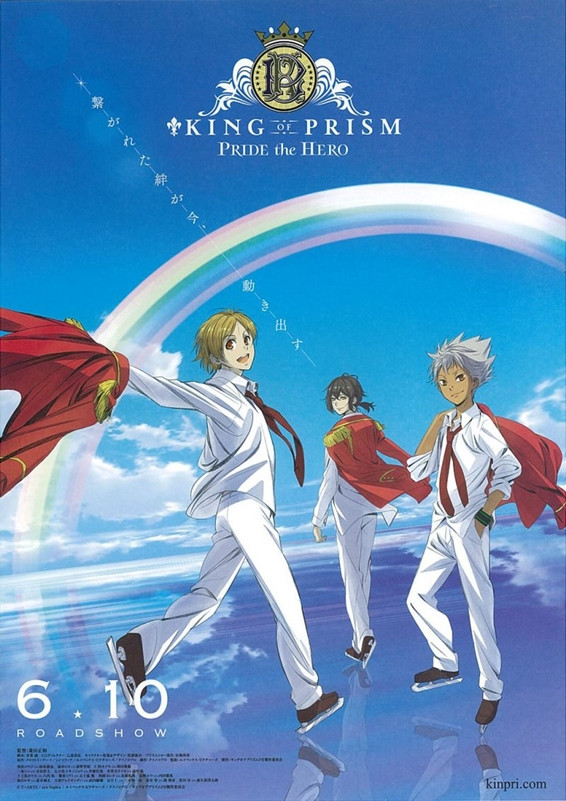