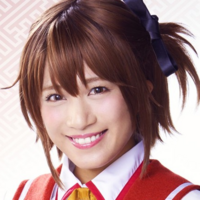 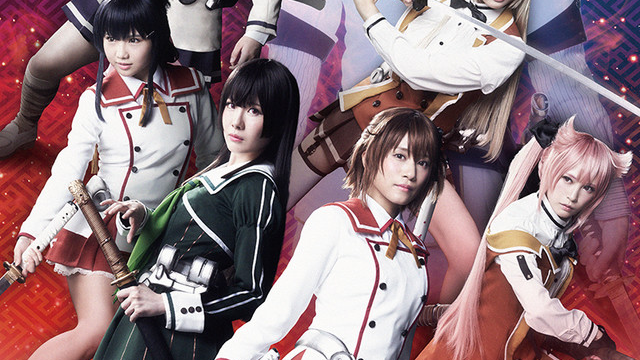 The Katana Maidens are ready to fight - and this time, they're taking the battle to the stage!

As previously announced, anime series Katana Maidens ~ Toji no Miko will be launching a stage performance, with four of the seven lead roles played by members of idol group SKE48. A new key visual has just been released featuring the lead cast, as well as individual photos for each main character.

Check them out in costume:

Saito says posing for the photo shoots was difficult since her character is younger than her, but she was happy to get comments and advice. She also hopes that audiences will get to see a new aspect of SKE48's idols in the upcoming performances. 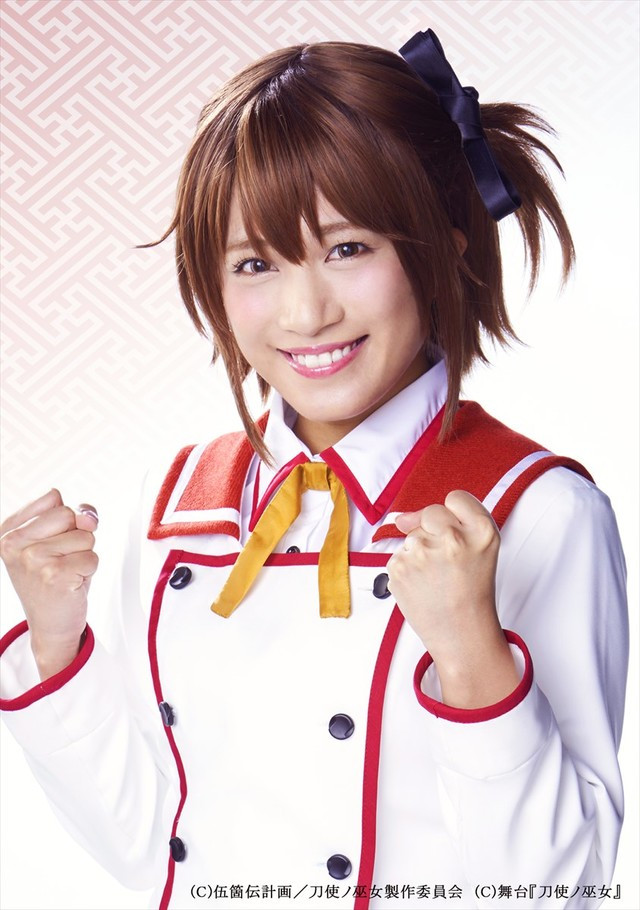 Since Hiyori is "serious, cool, cute, and perfect," Tani is nervous about playing her well in the show. But after the photo shoot, she says she looks forward to stepping into the role again. Also, since Katana Maidens was such a good show, she hopes to do the character justice. 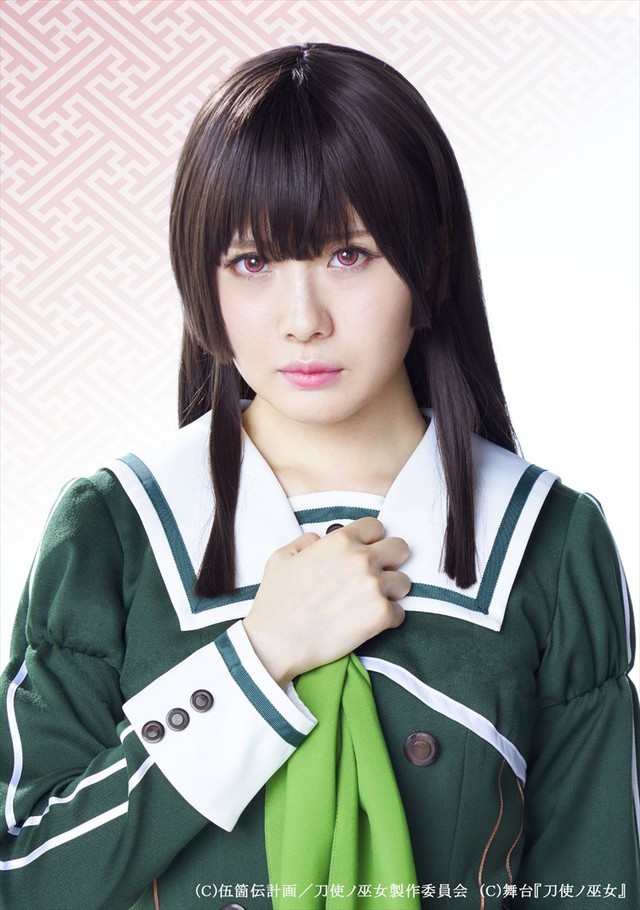 Kitagawa apparently pulled a muscle striking a cool pose with her sword! She looks forward to playing Mai, and invites all her fans to come see her take the role onstage. 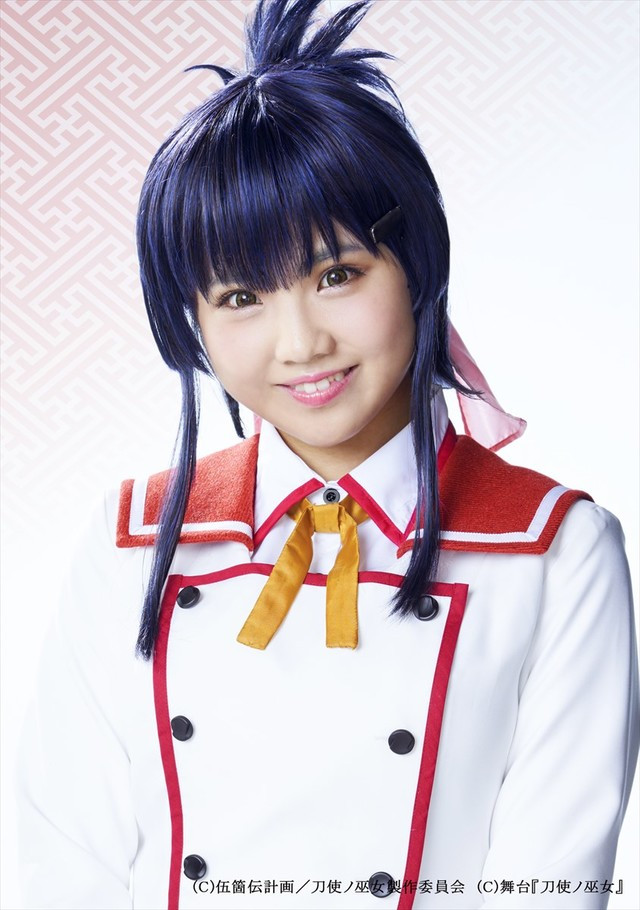 Takeuchi enjoyed getting used to the role of Sayaka during the photo shoot, and is excited about playing the role onstage. Since she received the role thanks to a popularity vote from SKE48 fans, she wants to do her best with the opportunity she's been granted. 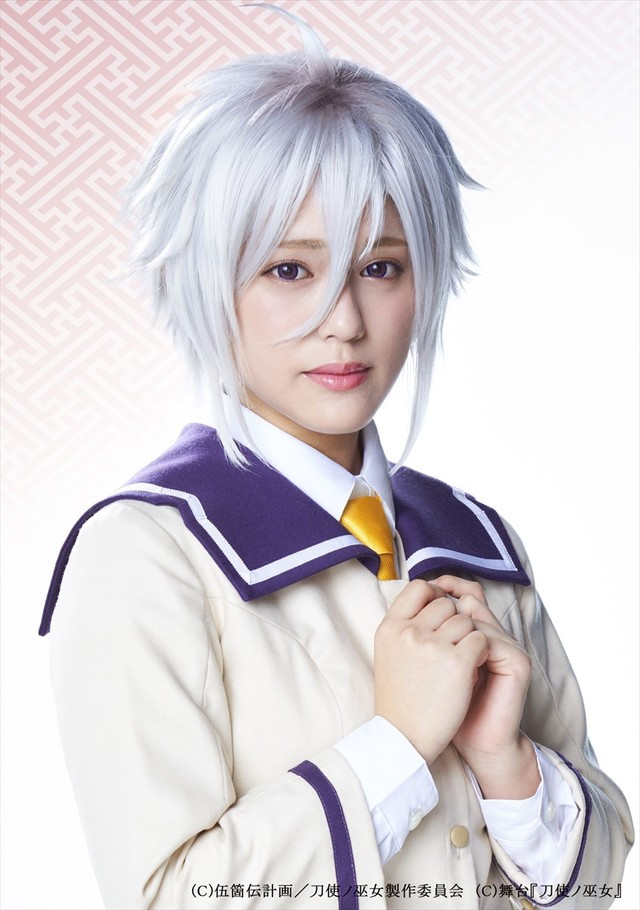 Kuwae is eager for fans to come to the theater and see the show. In particular, she looks forward to her fight choreography, since Kaoru's sword is twice as tall as she is. 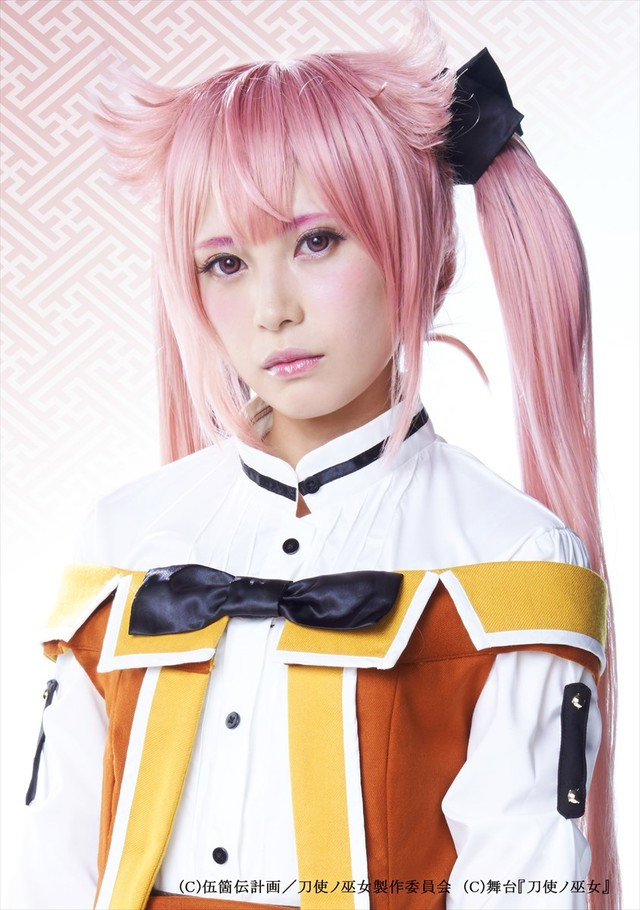 Hasegawa felt really cool wearing her uniform and wielding a sword for her photo shoot. She's exceited about playing a beloved character like Ellen, and looks forward to making friends with the rest of the cast (and coming up with nicknames for all of them). 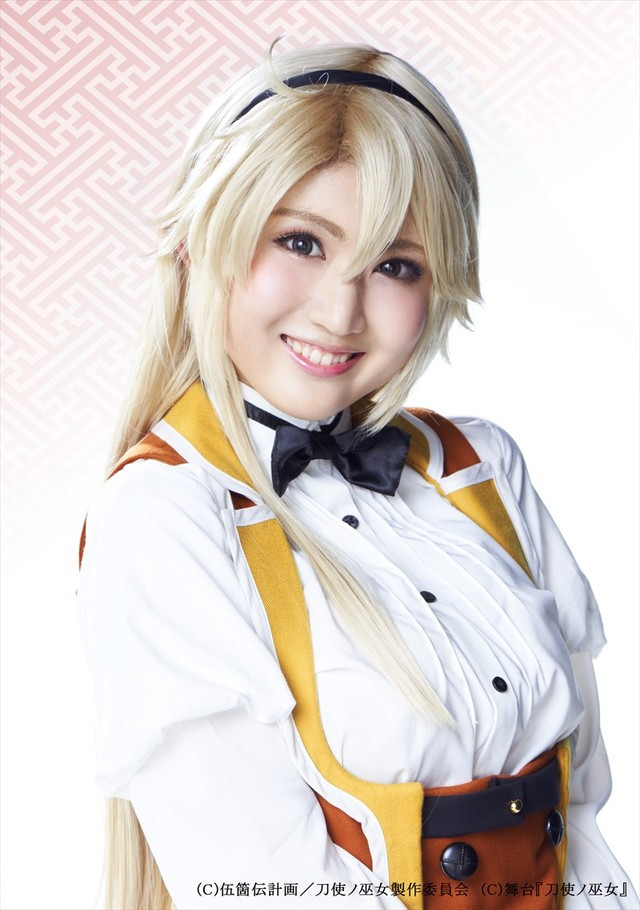 This was Kitagawa's first time posing with a sword, made doubly challenging since Origami dual wields! She admits she's nervous since it's been a long since she was last in a play, but hopes people will attend and enjoy. 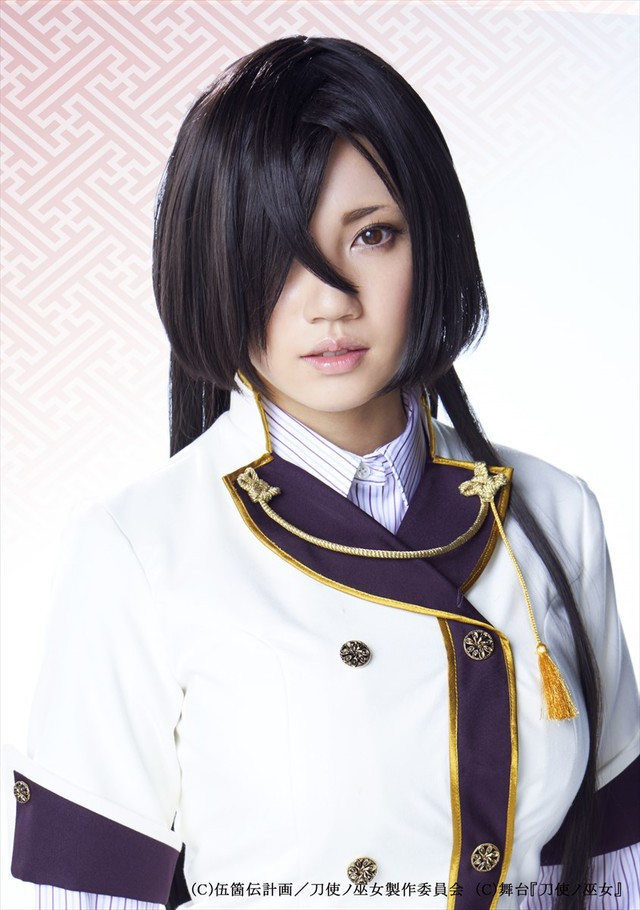 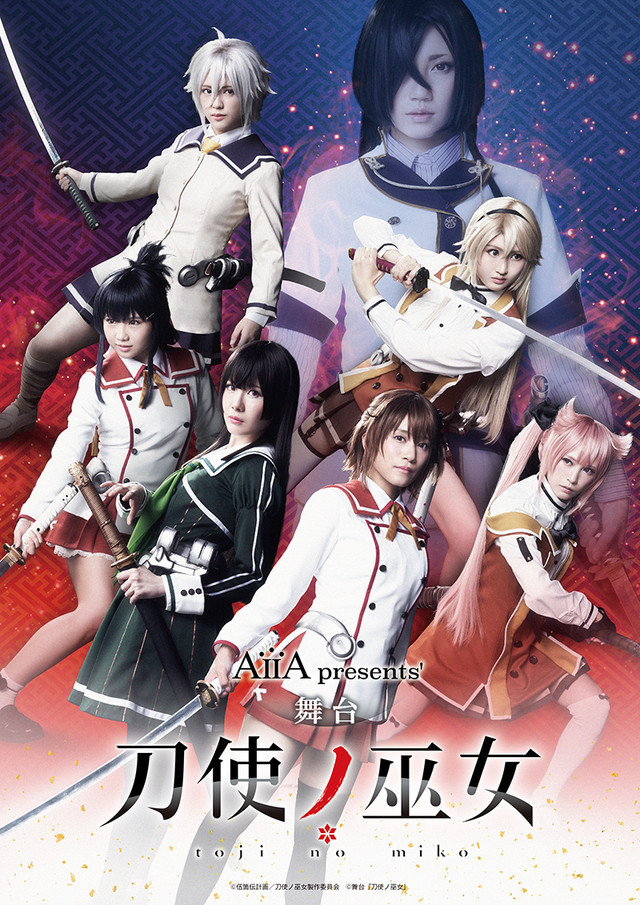 Katana Maidens ~Toji no Mijo will be on stage November 10-14.