Square Enix sets program for November 7 at 8:00am Pacific time 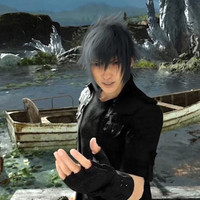 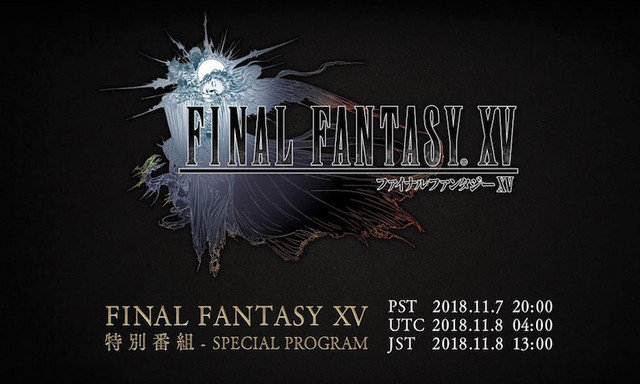 Final Fantasy XV is either the gift that keeps on giving or the game that just won't die, depending on your perspective. Square Enix has something special planned to celebrate the RPG's second anniversary, and we'll get to see it go down ourselves when the Final Fantasy XV Special Program broadcast kicks off on November 7 at 8:00pm Pacific Time.

This is an international event with a subtitled, pre-recorded video, so don't worry about having to decipher the happenings in real time. The broadcast plans to divulge info on the latest FFXV developments while introducing two-year anniversary plans.

You can watch it on YouTube, or just stare at this very page for five days until it magically appears!