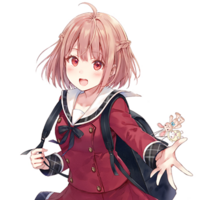 Do you remember Kyoko Date, Japan's first virtual idol who made her debut back in 1996? She was managed by one of Japanese major talent agencies, HoriPro, but failed to achieve much commercial success. Digital animation technology was at its very early stage and the majority of Japanese people were not probably ready to accept a virtual character like her. It was long before Hatsune Miku and Kizuna AI. See how she was looked at the time below. 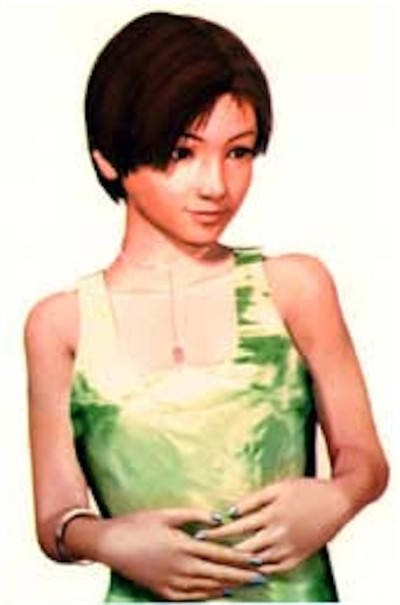 Entertainment and starts her virtual idol activities. Kyoko was also 16 years old when she made her debut,

so it is no strange that she has a daughter of the same age now. 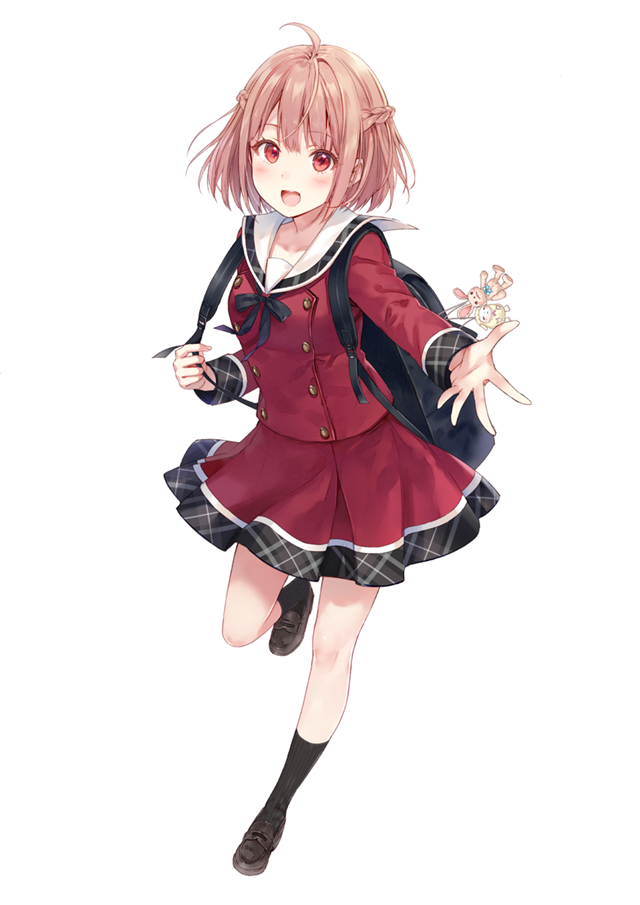 Ayano seeks to make her virtual YouTuber debut like Kizuna AI soon, and a crowdfunding to support

her activities, including filming and editing her videos at her house, launched at 11:00 am today.

And only in four hours, it has already collected 1.49 million yen from 20 supporters, which is almost

a half of its goal of three million yen.