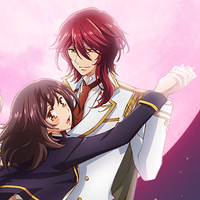 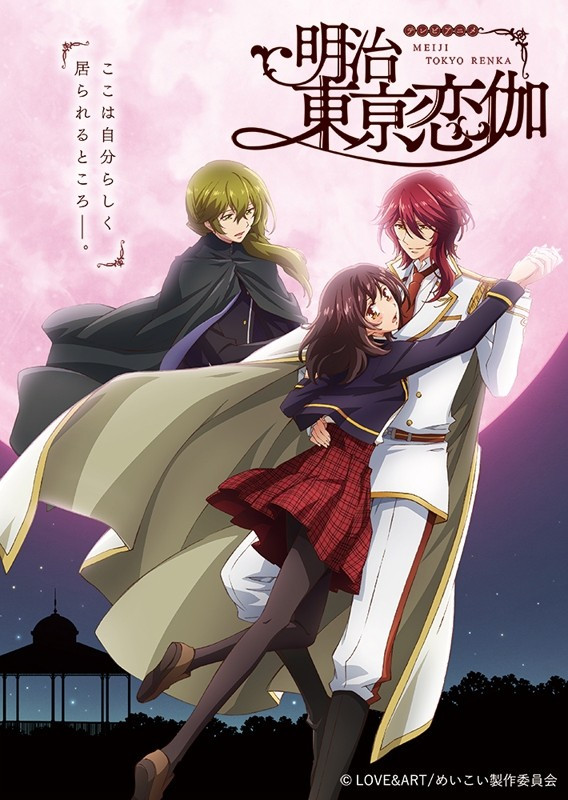 A new key visual and a new trailer have been published for Meiji Tokyo Renka, an upcoming TV anime adaptation based on the otome game by Broccoli about a teenage girl who ends up romancing famous historical figures after time-traveling from the modern era back to the Meiji Period.

The Meiji Tokyo Renka TV anime is directed by Akitaro Daichi (Fruits Basket) and features animation production by TMS Entertainment. The story of Meiji Tokyo Renka follows Mei Ayazuki, an ordinary high school girl who gets transported back to the Meiji Period when she volunteers as part of a stage act by a magician named Charlie. The series will broadcast in Japan beginning in Japan beginning in January of 2019.