Summon some excitement for the latest playable character 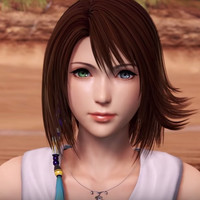 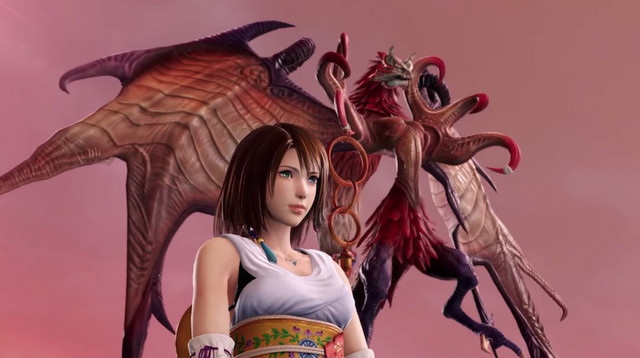 The latest playable addition to the Dissidia Final Fantasy NT roster has been revealed. Final Fantasy X's Yuna will be available as DLC this December, shortly after the arcade version throws her into the mix this month.

There's also a Final Battlefield stage, and you can see both in the videos below.

A Free Edition is on the way to Japan, which will include access to a rotating set of characters, while others can be optionally purchased.

Tags
final fantasy, dissidia final fantasy, games
« Previous Post
Prepare to Enter Arc of Alchemist's Desert in the West Next Summer
Next Post »
Death end re;Quest RPG Dated for February in the West
Other Top News
0 Comments
Be the first to comment!
Sort by: